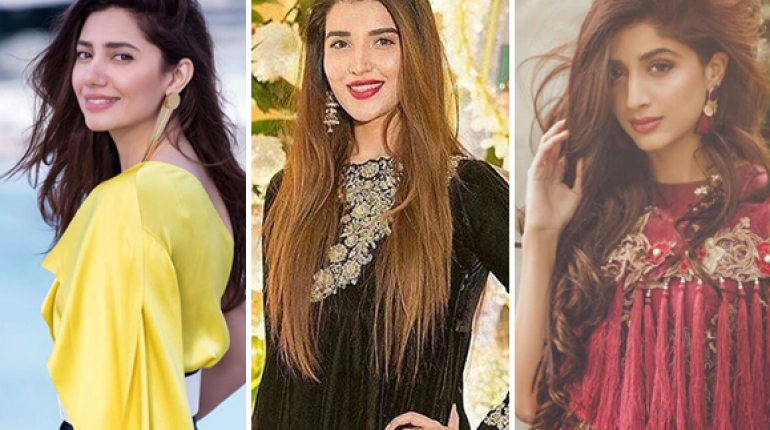 Where is this society headed? As Pakistanis the plight of our society has become extremely alarming for all of us. Our children are not safe at home, they aren’t safe in schools, colleges or just about anywhere at all. What have we become as a nation? Celebrities React To Bahria College Molestation Incident.  Are we nurturing predators amongst us? A recent incident at Bahria College has left everybody in shock. An invigilator, harassed more than 80 female students appearing in their intermediate exams at Bahria College, Islamabad, on Tuesday.

Saadat Bashir, who is a biology professor at Islamabad Model College for Boys, Sector H-9, had been sent by the Federal Board of Intermediate and Secondary Education (FBISE) to invigilate the exam ongoing for three days, where he was accused of harassing 80 female students appearing for their practical exam.

Along with Saba, 18 students have come out with their testimonies against Saadat Bashir, calling out for shaming the man and asking for him to be punished. And not only the students, celebrities across Pakistan have once again come together and demanding for the man to be brought to justice for scarring innocent souls for life. Mawra Hocane, who is a Bahria College Alumni confirmed she had talked to the authorities and an action plan was underway.

Kudos to the young student for speaking and opening up to have the molester with his sick mentality punished and be brought to justice. Here’s wishing severe punishment upon him and hoping justice be served. 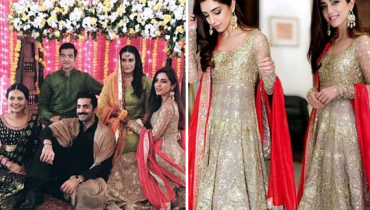 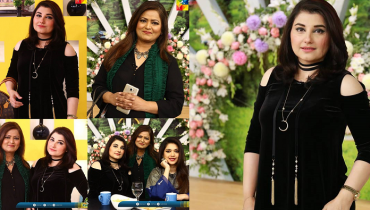