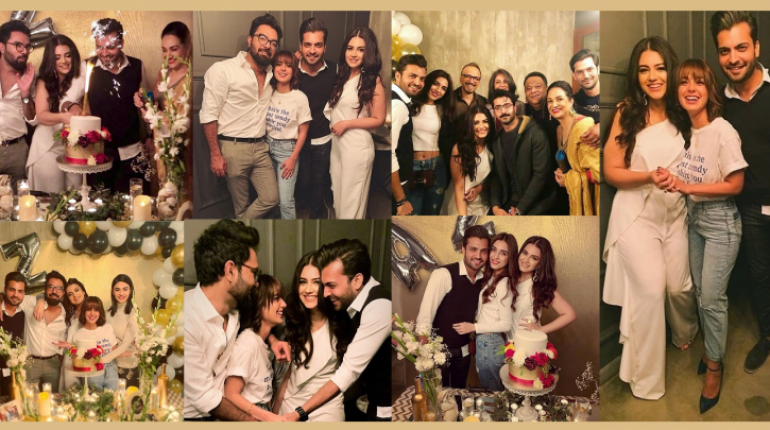 Asad Siddiqui and Zara Noor Abbas are one of the most beautiful couples of the showbiz industry. It was a whirlwind romance for both when they got engaged in the presence of their close friends. Sajal Aly played cupid for the couple and also was the one who introduced the two stars. They got married in a simple ceremony last year and then threw a reception for their friends.

It was Asad and Zara’s first wedding anniversary and they celebrated it with their friends. Zara’s Parey Hut Love co-star Maya Ali and their close friends Iqra Aziz and Yasir Hussain were also present at the party. Zara was wearing a white jumpsuit with neutral makeup and statement earrings. Saboor Aly and Saheefa Jabbar Khattak also graced with their presence. Check out the pictures. 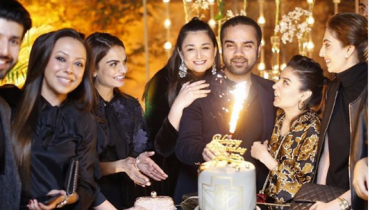 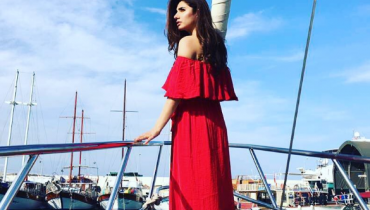