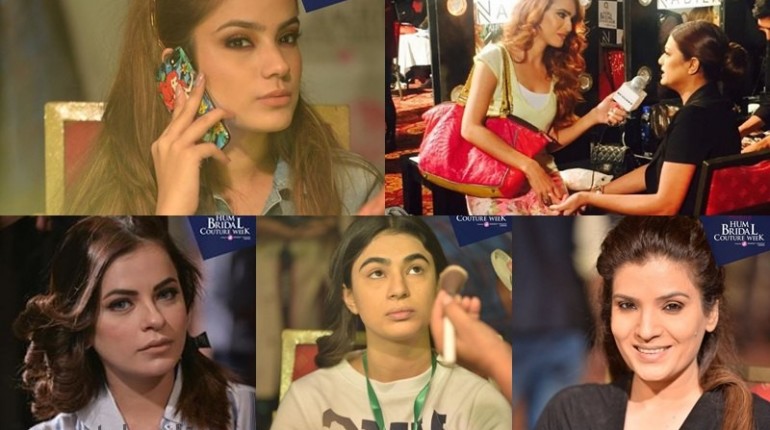 Superstar Resham was spotted getting ready for her ramp walk.

Super model Saheefa Jabbar preparing herself for the show tonight.

The young and beautiful Alizey Gabol getting her make up done backstage.

Actress and model, Sadia Faisal gets her hair done before the show goes on.

The glamorous Anum Malik busy on her phone before the show starts.

Momal Sheikh has been captured backstage in black. 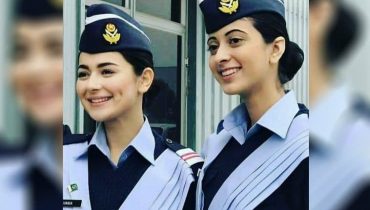 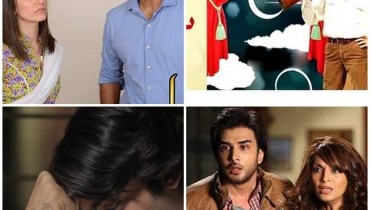