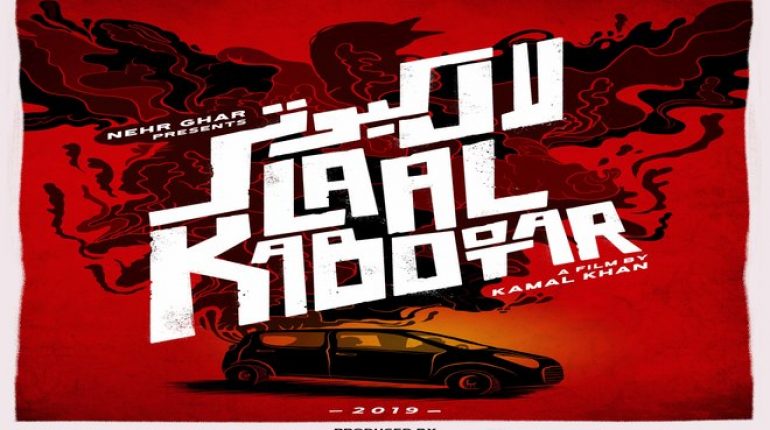 The cast reveal will be followed by an exclusive screening of the First Teaser of Laal Kabootar. The event will include an interactive Q/A session with the lead cast members, producers Kamil Chima and Hania Chima and director Kamal Khan.

Laal Kabootar is an edge of your seat “crime thriller” set in the electrifying city of Karachi. The team has captured Karachi like it’s never been seen before on the silver-screen – sometimes gritty, sometimes glamorous, and always real.

FiLUMS hopes to give the film-making industry of Pakistan a much needed resuscitation by serving as an important platform for young upcoming filmmakers, whom, we hope, will bring about a thorough and effective revival of the Pakistani cinema. Here, amateurs and experts come together to create an event that paves way for learning, inspiration, progress and constructive criticism – creating a space where new ideas are sown and old ones nourished. 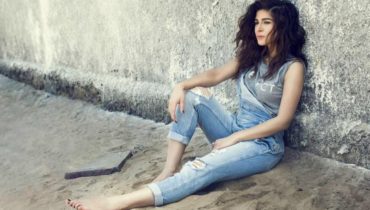 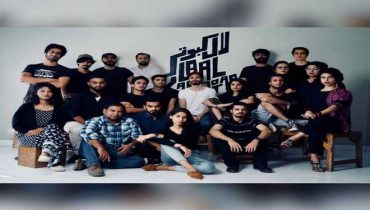 More about this author
Author 278 Posts