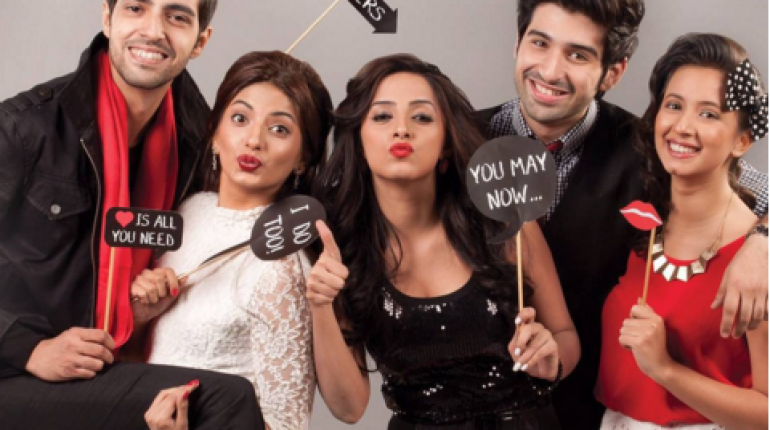 Cast Of Ishq 2020 Upcoming Pakistani Movie 2016. It seems like Pakistan will make best films in the future because Pakistan is doing good efforts in Films. Ishq 2020 is the Pakistani Upcoming Romantic comedy Movie directed by Najaf Bilgrami Produced by M.Khalid Ali and is the Production of CREW Motion Pictures. The Film is scheduled to be released on EID-UL-Adha 2016.  This film will potrait the picture of Love in a new way. Its cast include the younger Talent of the Pakistani Industry which will make the movie more interesting for the young generation. Now a days, they are doing work on the Poster Making. Its poster are funky and Attractive. In this Movie you will see Sajal Ali with the Feroz Khan. Well, This film doesn’t belong to one genre. Its a Action, comedy and Romantic Film with a Triangle Love story.  Click Here is to see the exclusive Cast Of Ishq 2020 Upcoming Pakistani Movie 2016.

Here is the another link related to the Sanam Chauhdry and Sajal Ali.

Here is the Talented Younger Cast of the Pakistan.

You will see Sanam Chauhdry and Farhan Qureshi together in this movie. I think they want to surprise the Audience after the news of their breakup.

This movie revolves around the two Character eloping and chronicles that journey. You will see lots of Parts of The Pakistan in this movie as the Movie will shoot in Naran, Kaghan, Lahore and BahawalPur. 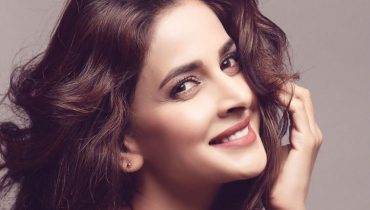 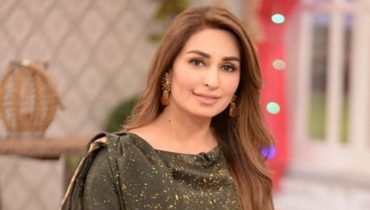