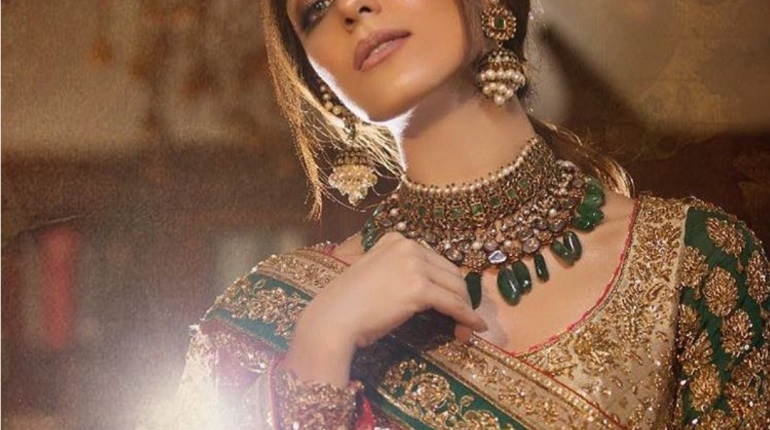 Teefa Girl is very inn in town these days. She is busy in promotion of her film “Teefa in Trouble” which gonna release on Eid ul Azha. Maya ali is an eminent star. She is an actress and fashion model. She started her careee in early age. Maya starred as Manahil in Mann Mayal along with Hamza Ali Abbasi for which she won Lux Style Award for Best  TV Actress. She then also appeared in “Sanam”along with Osman Khalid Butt and  Hareem Farooq  In January 2017, she signed Ahsan Rahim’s  romantic action-comedy film “Teefa In Trouble” as a co-star with Ali Zafar It will be the debut of both the actors too in film Industry of Pakistan

These days Maya Ali’s dressing and shoots for her promotion  are at its peak. She is thrilling for her upcoming film. Maya Ali has done a bridal photoshoot giving us goals that what to do at wedding. She is wearing dress from “Nomi Ansari” bridal collection. Jewellary is by Reama jewellars and photography is done by Azeem sani . Have a look 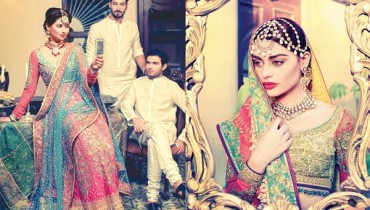 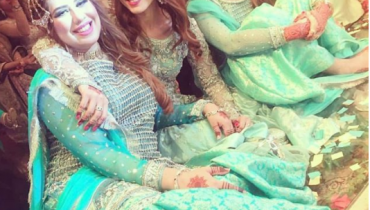