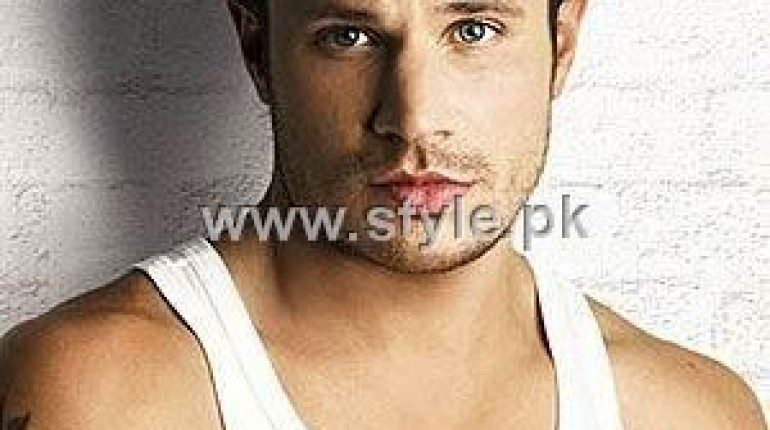 One of the most commonly seen hairstyle among boys hairstyles 2013 is the messy hairstyle. Many boys opt for it and it gives a rugged and cool look. Spikes can also be seen among hairstyles for boys in 2013. This hairstyle has been in fashion for quite a long time and will continue to be in fashion for some time. Spikes can be seen on boys of all ages. Short crop or army style will also be chosen by some boys in 2013 as it is easy to manage. Another hairstyle for boys for the coming year is the emo hairstyle. This is suitable especially for teenage boys.

Boys hairstyles 2013 can be seen below. These are only a few of the styles that will be in fashion in 2013. If you want to look fashionable with any of these styles, get a good barber and ask them to give you the look. Some of these hairstyles will look nicer with different sorts of beards depending on the face cut of the boys. You can ask your barber for more details. You can also see more boys and men’s hairstyles on style.pk. 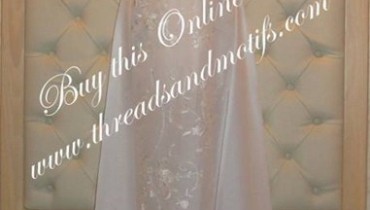 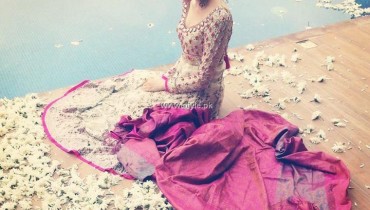