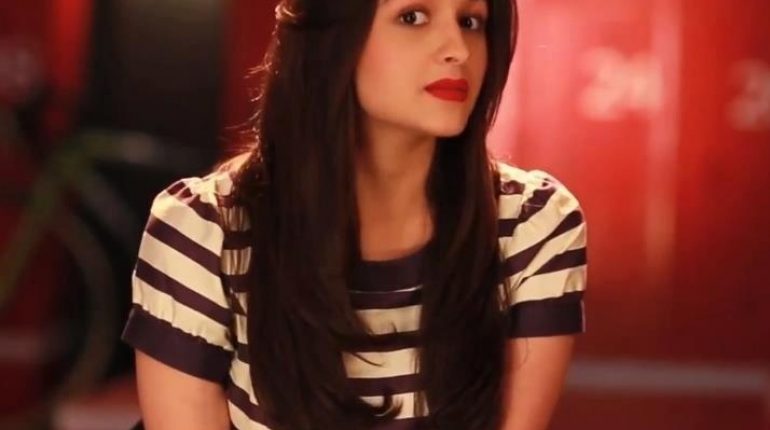 Alia Bhatt has achieved more than what any girl of her age would have.

From award winning performances to working with some of the biggest stars of the country, the actress has bagged it all. Alia, who is unstoppable in her career has something new on her mind now.

Reports suggest that the actress who is in her carly 20’s is considering producing a film next.With Mahesh Bhatt as father and Pooja Bhatt as sister,the actress surely has some understanding of how the business model works.

With actress like Priyanka Chopra and Anushka Sharma, probing to be successful producers, the mytb that actresses cannot produce films does not exit. 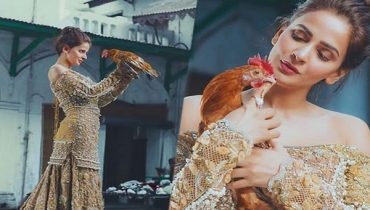 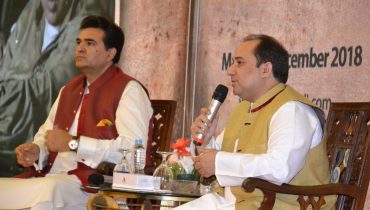