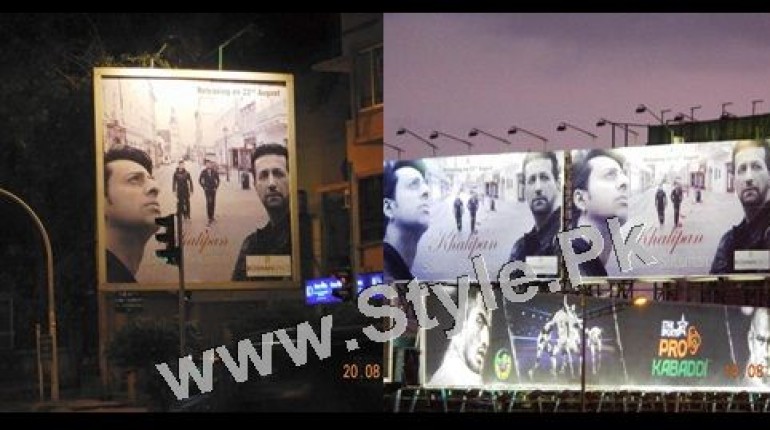 16th December, 2014 was a black day in history of Pakistan when brutal terrorists attacked Army Puclic School, Peshawra. Many children left their mothers. Those kids were so brave to be called as “Shaheed”. The whole story cannot be described in words, it can only be felt. The pain of those mothers cannot be imagined whose children left them. We will always remember those kids in good words.

Salim Said in an interview, “In Peshawar, small kids were hiding under benches to avoid bullets, our song is inspired from that incident”. 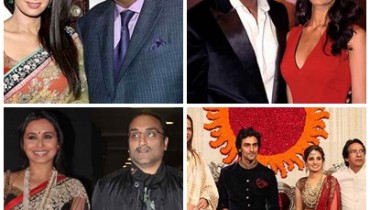 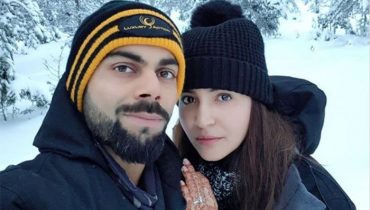