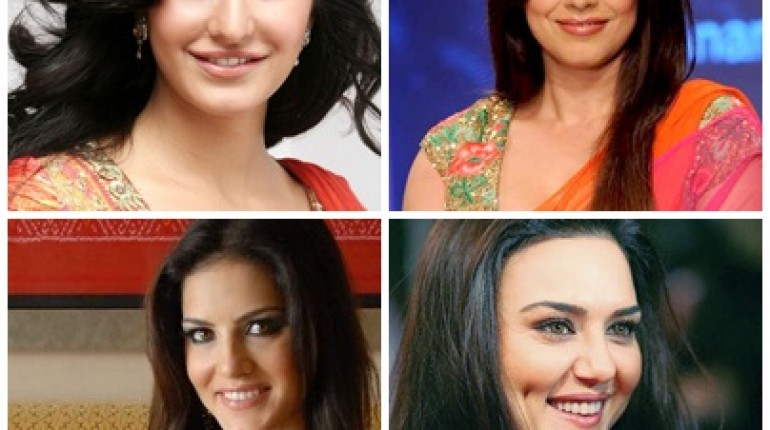 Bollywood Actresses And Their Real Names

She was this epitome of beauty and talent, she got this famous name when she was featured into a movie “Neel Kamal” in 1947 opposite Raj Kapoor. This name of Madhubala was not her real name.


She was named as Bhanurekha when she appeared as a child artiste but later on she was started to be called as Rekha. This name, Bhanurekha was also good and suits on this actress!

This“Mahima” has been given by showman Subhash Ghai, her real name is Ritu Chaudhary. When she was appeared in Pardes movie then she was given the name of Mahima.

She was named as Reema Lamba in her first movie in that year 2002, but she later on change her name to this Mallika.

Her real name is Kate Turquotte. When she made plans to get entered into the indian film industry then she changed her real name. 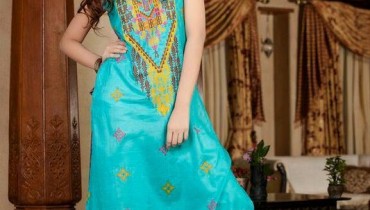 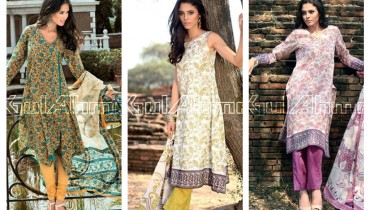