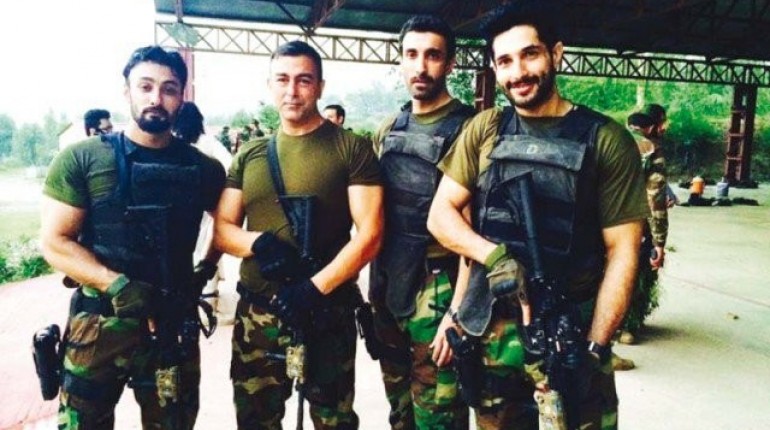 After a downfall of many years, Pakistani film industry is again reaching the heights of success. With blockbuster movies like Janaan, Waar, Actor In Law, and Jawani Phir Nhi Aani, we are seeing a very bright future of our film industry.

The modern film industry is rapidly growing with powerful story lines and new faces that are bound to keep the audience spellbound. The new year 2017 is just a month away from us, and every movie lover is excited to know about the upcoming Pakistani films in 2017.

In this post, we are going to tell you about the upcoming Pakistani movies in 2017. The list includes all the romantic, comedy, and action films that will be released in 2017.

Yalghar is a Pakistani war-epic film directed by Hassan Waqas Rana. It is one of the most awaited movie of Pakistan because of it’s strong story, popular actors included in the cast, and a huge budget of more than 60 crores. The upcoming movie is based on the real story of Pakistan Army’s operation in Swat. According to the director, the film is a tribute to the students of Peshawar Army Public School that were attacked and killed by terrorists in 2014.

Maula Jatt is scheduled to release in 2017. The film is written and directed by Bilal Lashari and the cast includes Fawad Khan, Sanam Jung, Hamza Abbasi, Shamoon Abbasi, and Adnan Jaffar in lead roles. As per sources, the film will be revealed in three languages; Urdu, English and Punjabi. The film is a stylized update to the 1979 action film in which a local hero takes on a brutal gang leader.

Zarrar will be another major blockbuster by Shaan Shahid. The film is all about action, thrill, and patriotism. Shaan Shahid’s great and impressive work will display the positive and strong side of Pakistan in this film.

Main Punjab Nahin Jaoongi is also among best Pakistani upcoming films in 2017. It’s a romantic and cross cultural film of a guy and a girl belonging to two different provinces Punjab and Sindh. The film is directed by Nadeem Baig, produced by Humayun Saeed, and written by Khalil ur Reham. The film cast includes Humayun Saeed, Mehwish Hayat, Samina Peerzada, and Sohai Ali Abro in lead roles.

So these are the Best Upcoming Pakistani Movies In 2017. Don’t forget to watch them out in 2017. 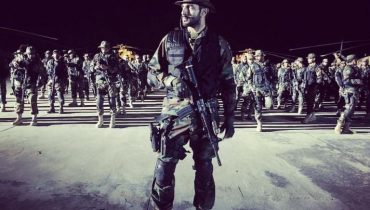 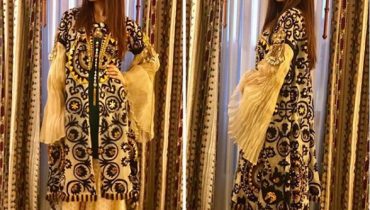