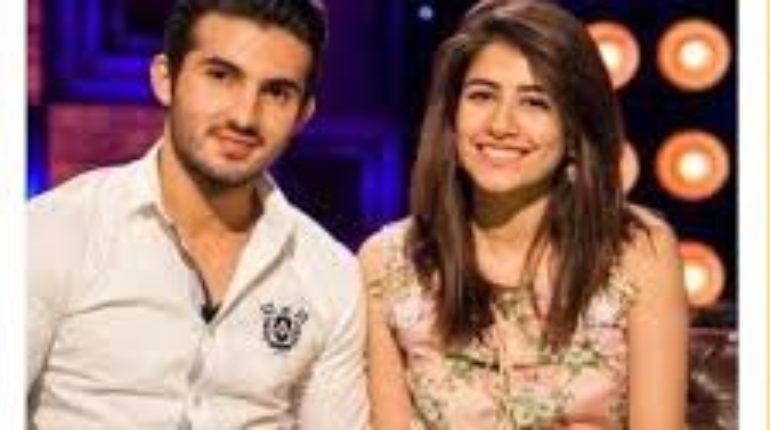 After the constant dragging of a private matter onto social media, the ‘Shehroz and Syra split’ took several turns without a single insight from the family. Getting away from the recurrent gossip became impossible as people also began posting stories about how popular model Sadaf Kanwal is responsible for the ‘separation’.

Things went as far as people saying the two are going to divorce soon or have divorced.

However, while speaking to The Express Tribune, Sheroz Shabzwari’s father Behroze Sabzwari said that everything is being taken out of context. He rejected the rumours of their divorce adding that conflicts are a part of every relationship, and they are extremely private.

“It is an extremely private matter, how can people say so many things without verification and make things even worse for the people involved? How is it ethical to talk about someone’s divorce when it hasn’t happened? How is a couple’s private conflict even someone else’s problem?”

Questioned Behroze, as he went onto trash the rumours surrounding Sadaf’s involvement as well.

“There is an ongoing conflict, just like there is in every family. The couple is going through something that we’re hoping will resolve and they are trying as well. However, dragging a third person into the matter in immoral. She is also someone’s daughter, just like Syra is our daughter. She is the mother of our grandchild and we love her.”

He also said that Syra is currently staying with her ailing father and the two got married with their own will so everyone’s hoping they will resolve things on their own.

“There is no divorce, God forbid anything like that and people spreading these false rumours will be answerable one day. We are all hoping that God  help resolve the problem.”

Nevertheless, social media is aflame with people claiming they have ‘lost hope in love’ since a news publication reported their separation.

Syra and Shahroz are also trending on Twitter in Pakistan with Twitterati speculating the couple’s current relationship status. The  duo got married seven years ago and were  blessed with a baby girl in 2014. 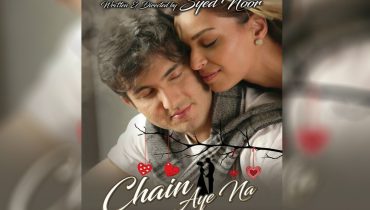 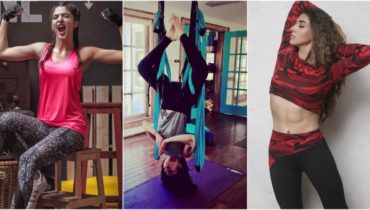