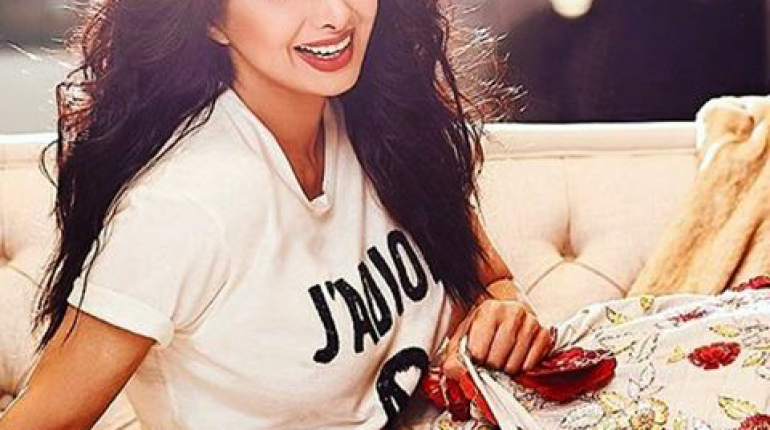 Since the time of the film shooting, Mom, the love and affection between Sri Devi and Sajal Ali was all evident through the sharing of pictures on the social media. They shared special moments together and hence it was many times visible off screen as well. Recently at the time of the film premier screening Mom, Sri Devi sent a special message to Sajal Ali through the video service that was played before the screening and it made Sajal Ali to shed into tears. Sajal Aly is undoubtedly one of the well known actresses of Pakistan media world.

This actresses has been not just famous known for her innocent looks but she has remained in huge popularity in terms of performing versatile roles as well. She got the chance to be the part of the Bollywood film ‘Mom’ as Sridevi’s character’s daughter. This film was big hit and eventually the Pakistani and Indian fans love the affectionate chemistry in between Sri Devi and Sajal Ali performances.

This film not just helped Sajal Ali to made her way into the Bollywood but she even made a special place in the heart of Sri Devi as well. Hence this on-screen mother-daughter relationship between Sajal and Sridevi’s character came in front with the building real life relationship with her co-star.
Just a couple of days back, Sajal Ali shared an adorable post as related iwth the on-screen mom on her official instagram account, Sri Devi. This picture was added with the caption that shows that how much attached and in deep love she is with Sri Devi. Now the fans of Pakistan and India have been waiting around for the time when they will be watching this mother-daughter relation again on-screen. Is it possible? 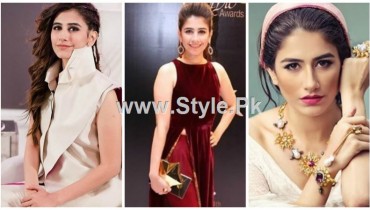 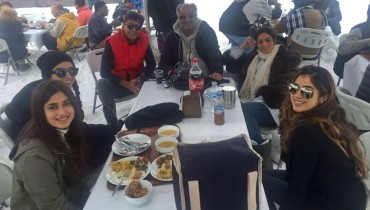