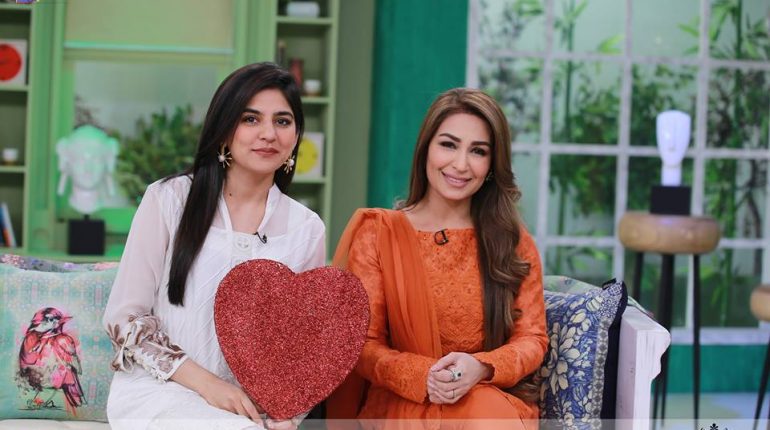 Reema Khan is a beautiful Pakistani film actress, model, director and producer. She had been part of showbiz since 1990. She has worked in many Pakistani movies including Bulandi, Nikah, Love Mein Gum, Shararat, Jo Darr Gya Wo Mar Gya, Love 95. Munda Bigra Jaye etc. She has also hosted reality shows. Now, she doesn’t appear in movies. She got married to a Cardiologist, Tariq Shahab in 2011 and became mother of her first child in 2015. Her son name is Ali Shahab. Today, Reema Khan appeared in The Morning Show hosted by Sanam Baloch on ARY News. Here we have pictures of Beautiful Reema Khan in Morning Show on ARY News. Have a look.

Reema Khan still looks as beautiful as she looked years back. 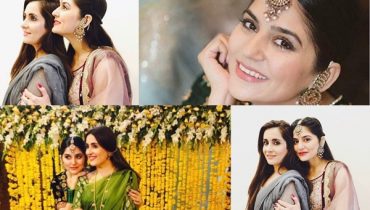