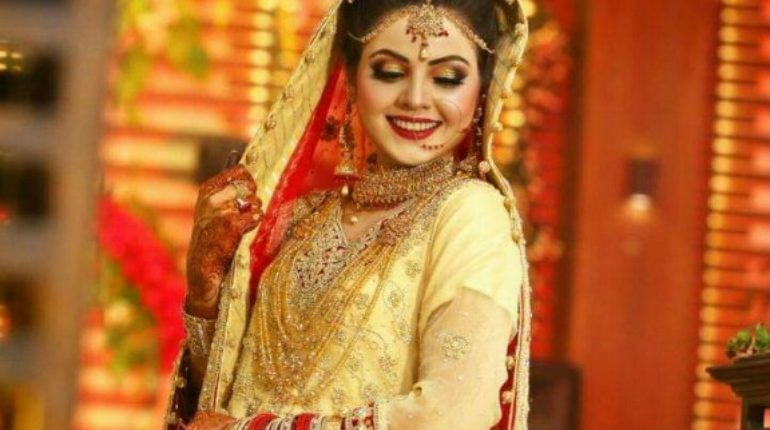 Here we have come up with some stunning and beautiful pictures from the baraat day of TV actress Esha Noor! Have a look at them all! If you have been watching Nida Yasir morning show from the last week, then you might have catch an actress mehndi celebrations in the show. This actress was the finest TV actress Esha Noor who finally got married! The actress has made some best appearance in so many serials with the versatile appearances and getting so much appreciation.

Check out her wedding picture in which she is looking so adorable!

Esha noor mehndi event was done live on nida yasir show whereas her wedding was arranged in a complete gathering that was done in family members and friends. The actress was looking so stunning in the baraat event where she was all dresses in red color dress. Her bridal dress was mismatching with the groom sherwani that made them look so complimenting and made for each other.

Till now just a few pictures have been uploaded by the media and actress herself. But soon we will be coming up with some more latest inside pictures of her wedding. Stay tuned! 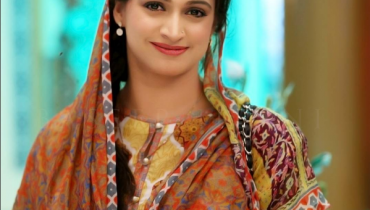 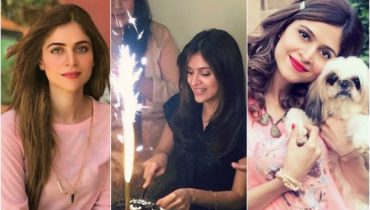