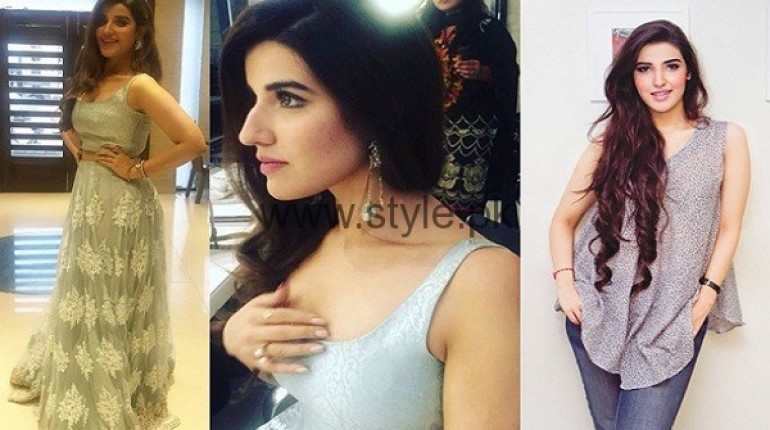 The Janaan team is busy promoting their film, which will be released on Eid Ul Azha (September 13, 2016).