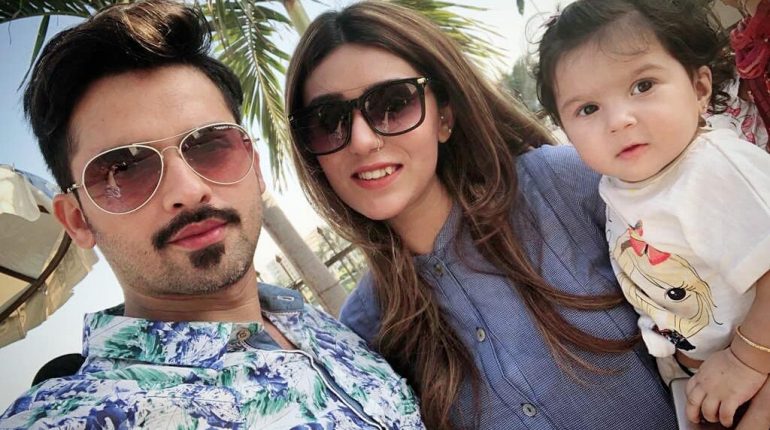 Nouman Habib joined showbiz by appearing in a dance reality show, He had luckily won the show and there was no looking back after that. He was one of the first few actors to have done a film. He featured as a leading role opposite Hamayun Saeed, Hamza Abbasi and Mahnoor Baloch. He also featured in an Indo-Pak television production opposite Aryan Vaid who is an Indian actor and Javed Shaikh. Yet, his most memorable work is Hum TV’s Bunty I love You opposite Saba Qamar where he played a young mobile snatcher who gets the attention of a rich widow played by Hindi Medium actor Saba Qamar.

Beautiful Clicks of Nouman Habib with His Wife and Daughter

Nouman is only 23 years of age but he has achieved so much that marriage had to be on the cards. So, he got married to Asma Nouman 2 years ago in 2016. The couple have a daughter. He loves his daughter and wife a lot and these pictures are proof. He often uploads pictures with his wife and daughter in Instagram.

We absolutely love their bonding so here are some of the cute pictures of this family of three that we got our hands on. Nouman is currently appearing in a soap by JJS Productions on Express Entertainment. 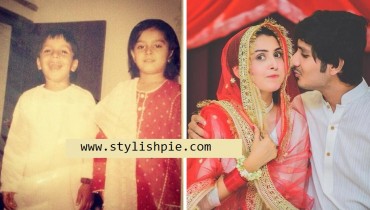 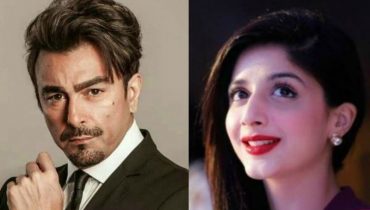