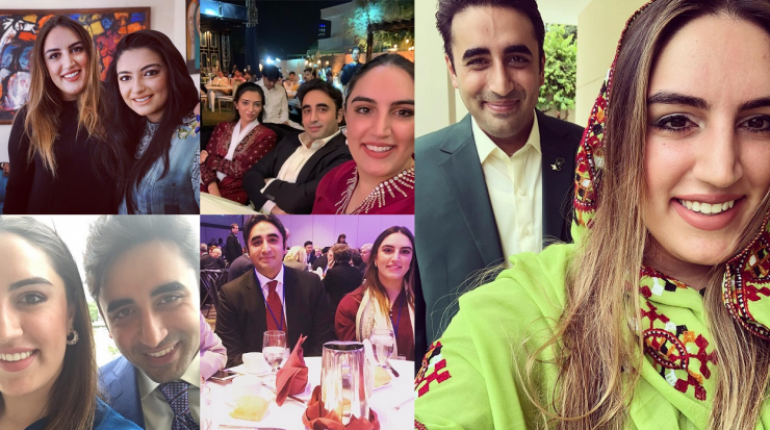 Benazir Bhutto is a name that is immortalized in our history. She is the first female Prime Minister of Pakistan. She made examples for many and is nothing short of a role model for women who want to make a mark in the world. She was assassinated in 2007 and from there began the political careers of her family who came into politics to carry on her legacy.

Beautiful Clicks of Bilawal Bhutto With Sisters Bakhtawar and Asifa

Her children Bilawal Zardari who is also the chairperson of PPP and daughters Bakhtawar Zardari and Asifa Zardari are very active socially and politically. Where the brother is busy with the political work as he is also an MNA now, the sisters look into the social work and also support their brother in their capacities. Aside from all the professional stuff, the Zardari siblings love to spend time together and it is evident from the pictures they take together. Here is the proof of how much closer they are to each other. 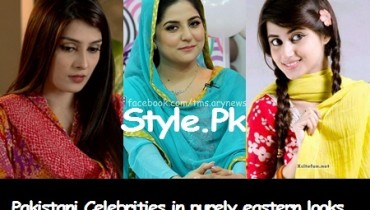 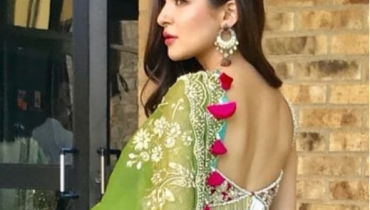