Home
|
Celebrity
|
Ayeza Khan is back to work 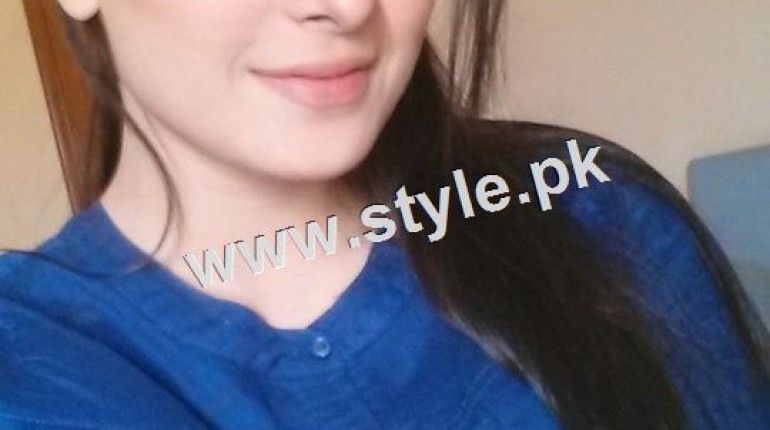 Ayeza Khan is famous Pakistani actress and model. Ayeza Khan started her career from modeling in beauty pageants at the age of 16. Then she came in dramas and marked her name in Pakistan’s media industry. Due to her good looks she has been modeled in magazines and commercials. She made her debut in 2008 through her serial “Tum Jo Milay”. Her famous dramas are Sari bhool Hamari thi, Meray Mehrban etc. Her real name is “Kinza Khan”. While doing shooting of drama Sari bhool Hamari thi with Danish Taimoor, both of them fell in love and got married in August 2014. On 14 July, 2015 the couple was blessed with a little angel. Due to this, Ayeza Khan had a break from her shooting work. But now Ayeza Khan is back to work. She is on shooting of a drama. Her we have picture of Ayeza Khan from her upcoming drama. Have a look to the picture of Ayeza Khan from her drama that shows Ayeza Khan is back to work. Ayeza Khan has shared this picture on social media with caption “Back to work”.

See Ayeza Khan is back to work:- 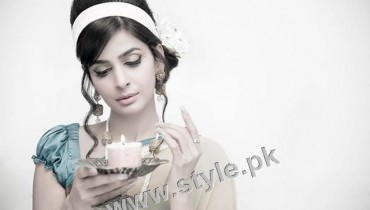 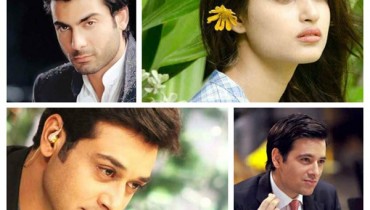