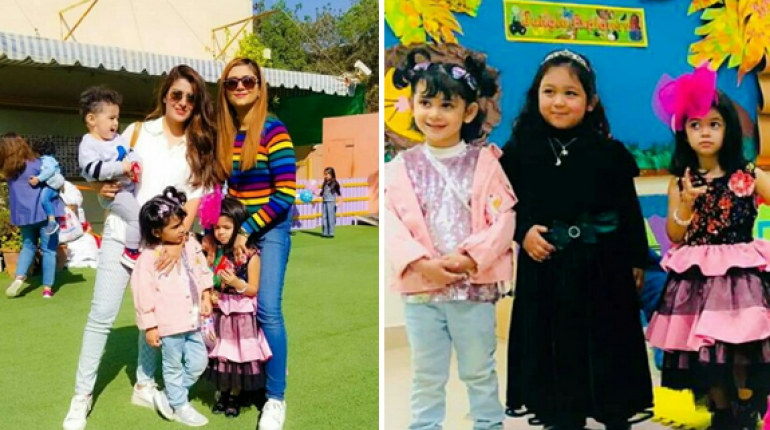 Ayeza Khan and Afifa Jibran took time out from their routines as the ladies had a calling to spend time with their kids at school. Ayeza Khan is a super busy lady with so many shoots going on all the time. Her on air drama Koi Chand Rakh is doing great in the TRP department while she is shooting these days for another mega project and it is the comeback drama of Humayun Saeed. The drama is titled Mere Paas Tum Ho and is directed by Nadeem Baig.

Ayeza Khan And Afifa Jibran Hanging Out With their Kids

So, it was Hoorain’s day at school as mom Ayeza and brother Rayyan made an appearance for her. Afifa Jibran, wife of Syed Jibran also was there for her baby girl. The kids obviously had a great time and so did the mothers. Check out their pictures while the ladies were hanging out with their kid. 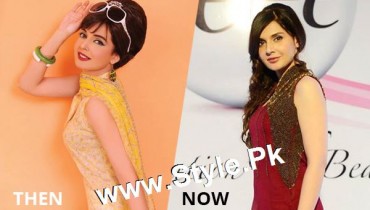