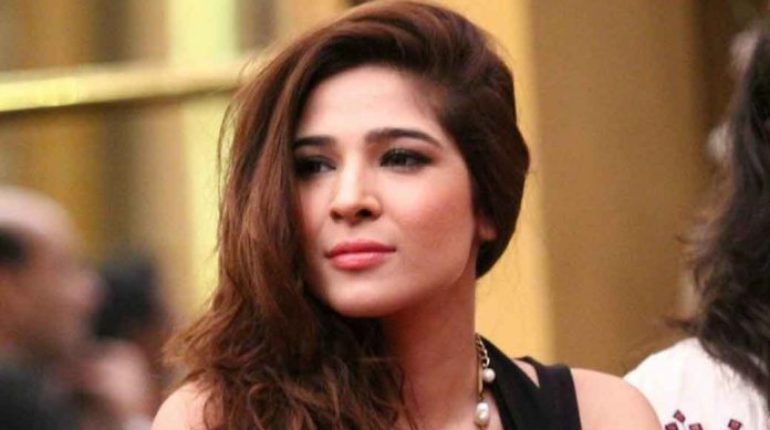 Couple of days back, Urwa and Mawra Hocane made their appearance in ARY Morning show, where both of these actresses open about the condition of depression in the celebrity lifestyles. In such statements, both the Hocane sisters made a statement where they called food to be the main reason of the depression for the people.

But now these two sisters is getting the support from the media world where famous actress Ayesha Omer has undergone a statement to support Hocane sisters. Check out what she has to say:

Do you really believe food as the main reason of depression? 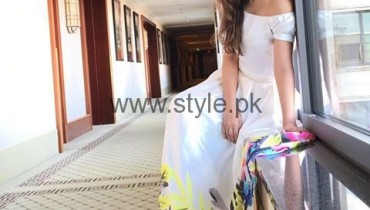 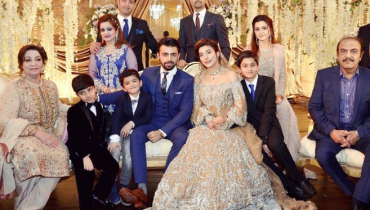