Home
|
Celebrity
|
Ayesha Omar Back to her Institute National College of Arts! 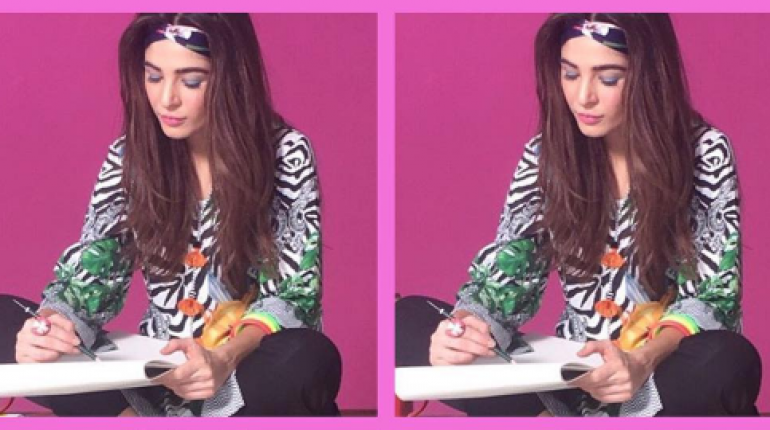 Ayesha Omar is the Pakistani actress, model or singer. The charming Ayesha is known as the name Khoobsurat which is her role in drama Bulbulay. She has also worked in other hit dramas like Ladies Park, Zindagi Gulzar Hai, Tanhai. In the year she released her first single Chalte Chalte and Khamooshi. She has also worked in film Karachi Se Lahore. She has also starred in Main Hoon Shahid Afridi, Yalghaar.

Also See: The Handsome Hunk Feroz with the Cast of his Upcoming Drama Khaani! 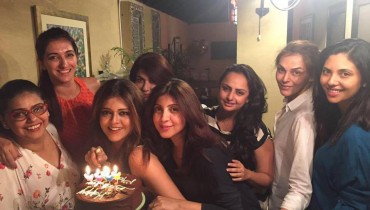 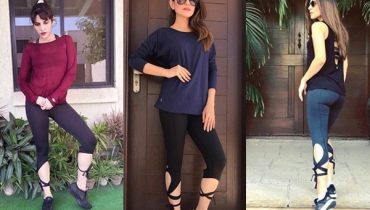