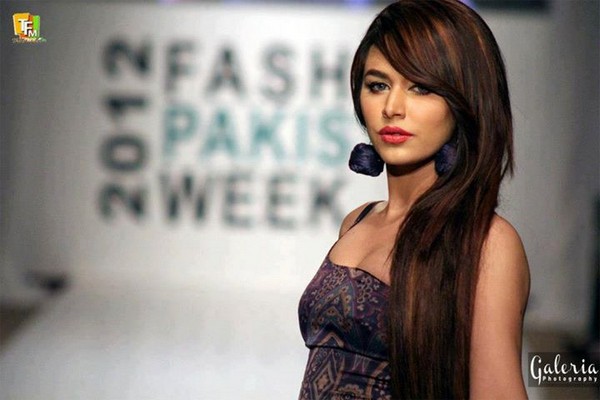 As we all know that Ayaan Ali is in Adiala Jail Rawalpindi for her money laundering case. She was going to Dubai from Pakistan. But unfortunately, the ASF (Airport Security Force) camera detected something suspicious in her travel bag. On investigation, it was $500,000, the amount which she was trying to smuggle.

Ayaan Ali’s father Raja Hafeez was going to the court for her daughter’s case. While he was on his way, some unidentified persons opened fire on his car. Raja Hafeez was shot in the shoulder and he was taken to the nearest hospital. He is out of danger now.

According to Raja Hafeez, the people who shot him were the same persons whose money it was. He further said that he is not allowed to meet her daughter in jail.

Police is doing investigation on this case and trying to catch the culprits. 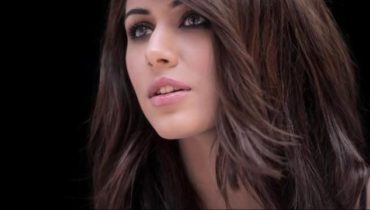 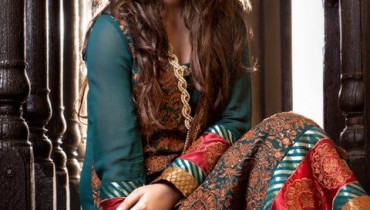