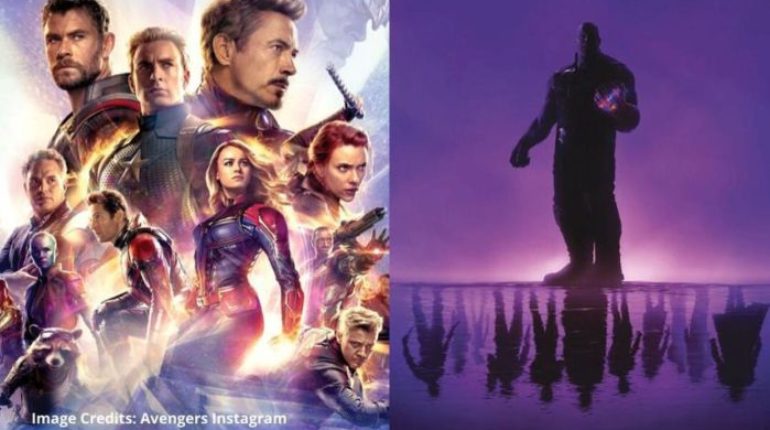 A previously unknown deleted scene from the film Avengers: Endgame was recently released on Disney +. The scene presents an interesting situation whereby the villain could very well make is return in the MCU, making the death of Tony Stark go in vain , reported Hindustan Times.

The deleted scene shows a different version of the conversation between Bruce Banner and the Ancient One, in which she explains the concept of alternate realities.

Herein the Ancient One tells Banner that removing an Infinity Stone creates a new timeline, but then adds something that wasn’t a part of the film. She tells him that she has used the Time Stone to see beyond her lifetime. Adding further that Thanos’ snap, which was believed to have killed half the universe’s population, didn’t exactly kill them. The snap had rather put them out of existence. This in turn left open the possibility of those vanquished by the snap to return.

“If someone dies, they will always die. Death is irreversible, but Thanos is not. Those you’ve lost are not dead. They’ve been willed out of existence, which means they can be willed back. But it doesn’t come cheap,” she said in the scene.

Given that in the film, Thanos is ultimately defeated as Iron Man “wills” him out of existence through the snap, if the deleted scene is canon, the purple villain stands to make his return.