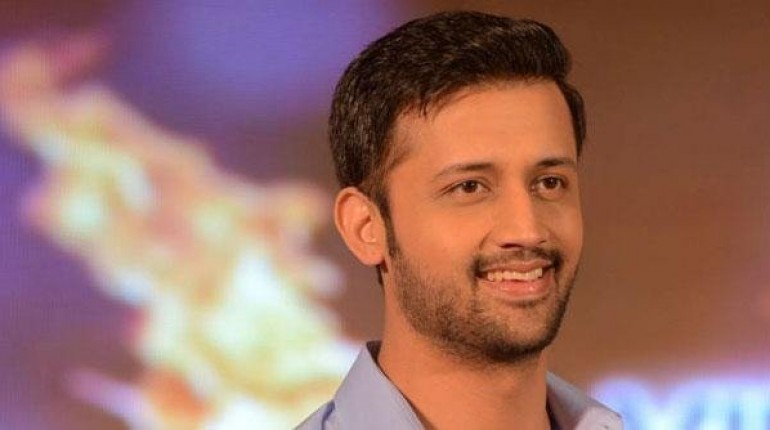 Yes, this talented man, who has already created a buzz in the Pakistani an also in the Indian Music industry, he will now be making his debut in an Indian film and it is all true! Atif Aslam made its Pakistani film debut in the Bol film, he has given large number of hit songs, he has come up with large number of blockbuster Indian songs and we are sure that this hot and handsome guy will also be making miracles in this Indian film industry. He has been in this music industry for the last 11 years and now from the confirmed sources, we have heard that Atif Aslam will be making his Bollywood debut soon so are you all excited?

So far we are still unknown that what will be story line of the film, what will be the name of the film and which actress will be paired up with Atif Aslam, we are still unknown! Any how as soon as we get in hand all the news and latest buzz about this Atif Aslam upcoming film, we will keep you posted and updated. We have heard that Atif Aslam wants to do that kind of film that has the blend and mixture of both love and music and now from this statement, we can assume that Atif Aslam will be seen in that kind of Indian that will be all musical in the story line.

We are sure that like Fawad Khan, Emran Abbas and Ali Zafar, Atif Aslam too in the same way and manner will be creating a buzz in the Indian film industry, the way he has grabbed and taking hold of the Indian music industry, in the same way, he will be making million of fans because of his acting skills too! 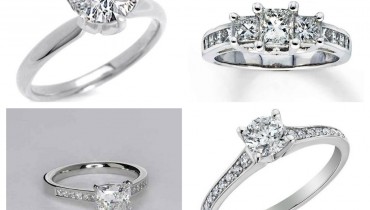 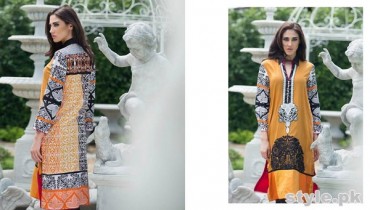