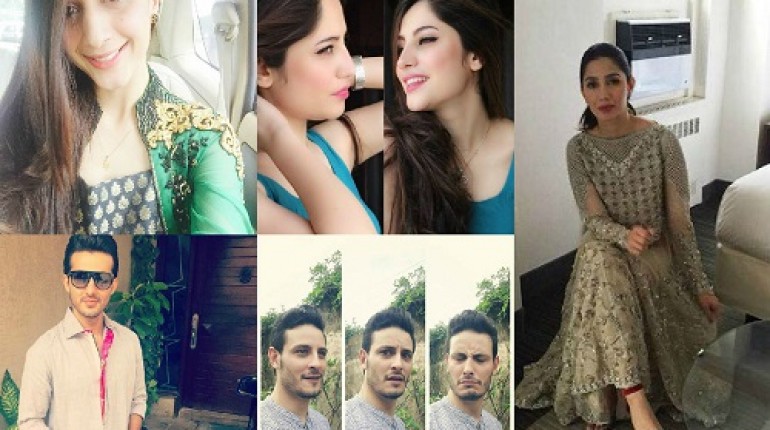 As 2016 has come, so our famous Astrologers have predicted what change the new year 2016 will bring in our famous celebrities life.

While talking to Dunya News, a famous Astrologer told that Ayyan Ali would get a relief from her money laundering case.

Talking about the scandal queen Meera, she says that new scandals of Meera will continue to create hype in the media.

About the come back of cricketer Muhammad Amir, who was arrested for spot fixing, the astrologer said that the young cricketer will make a good comeback in the sports.

The astrologer cautioned Fawad Khan about scandals and asked him to be careful. The new year would be very lucky for Mahira Khan as she will gain worldwide appreciation. Rozina also advised Ali Zafar to launch his new movie before June 2016, claiming June 2016, the right time for the singer.

There’s no such charm for Quratulain Baloch, Shehroze Sabzwari and Imran Abbasi in 2016 while Humayun Saeed, Atif Aslam and Shaan will be in the limelight. 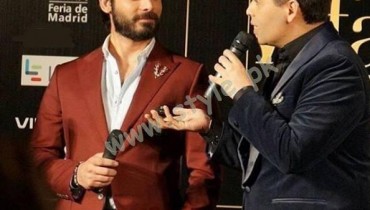 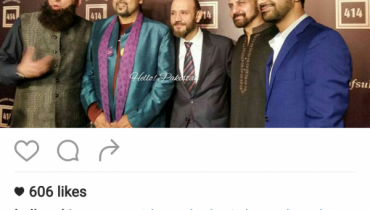