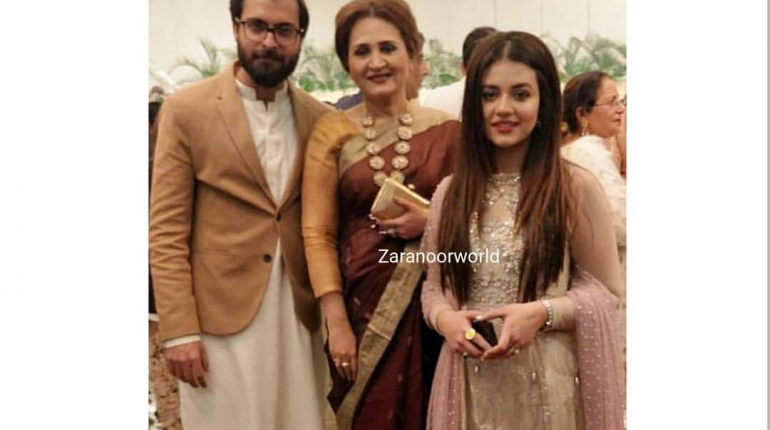 Asad Siddiqui in famous Pakistani actor and has been raised to determination due to his great acting skills. Asad has done a number of hit drama serials. Asad Siddiqui and Maham Babar got married but their relation could not last so long and got divorced in 2016. Now Asad Siddiqui get spliced with Zara Noor Abbas and their wedding ceremony is still is the talk of town

Also See: Pictures of Zara Noor Abbas with her Family! 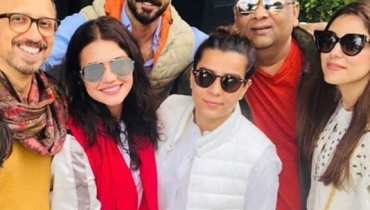 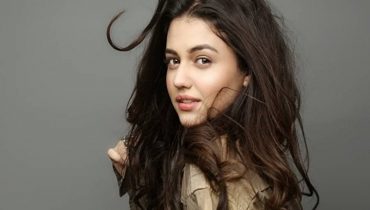