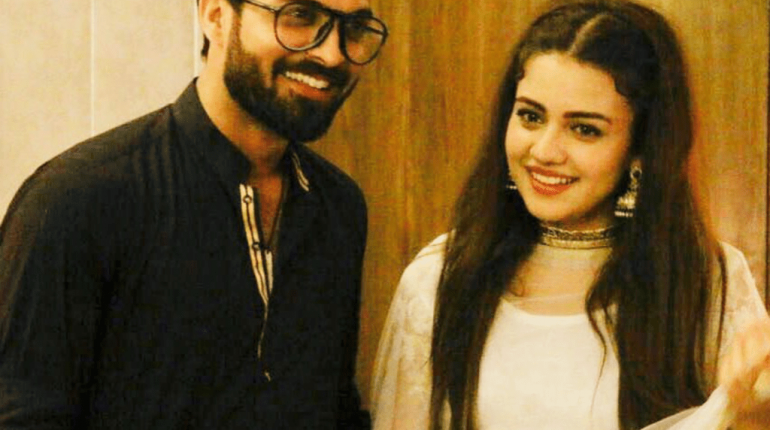 Zara Noor Abbas is daughter of famous actress Asma Abbas. She is a fashion designer by Profession but has now become an actress. She has worked in Pakistani drama Dharkan on HUM TV. Zara Noor Abbas got married in June 2016.

Asad Siddiqui and Zara Noor Abbas Are Getting Married

'Rumour has it' : Confirmed!! My bestfriends are tieing the knot. So happy for both of you and ofcourse i loved to play the cupid 😍 #TeamDulhan @asadsidofficial @zaranoorabbas.official

Also see: Ushna Shah’s Reply to Haters on being Criticized for her Nude Legs

Pin It Tweet
Tags: If you type something above it will override your meta keywords template.