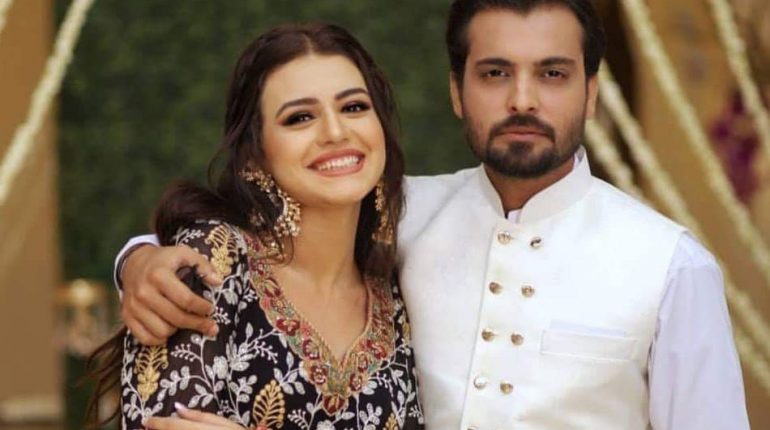 Zara Noor is daughter of famous actress Asma Abbas who recently got recovery from a lethal disease of cancer. Zara is niece of queen of acting , singer , comedian Bushra Ansari. Zara’s father is Colonel of Pakistan army. She often appeared in different morning shows with her mother. Her grandfather was a popular and journalist of Pakistan late Mr.Ahmad Bashir. Her aunt Sumbal Shahid also works as an actress and singer. Zara Noor joined entertainment industry as a fashion designer few years back. She owns her own clothing brand with the name ‘Zara Noor Abbas Clothing’.Zara got married in 2014 in Lahore . But got seperated when news of his relation with other TV actor Asad Siddique arrived in 2017. Asad onve got married to designer Maham Babar in 2014 and got divorced in 2016. Finally Zara and Asad got married in December 2017 .Their wedding was a grand star studded event. Zara and Asad usually posts their lovely casual pictures always giving couple goals as well as fashion goals. Here we have recent pictures of Zara and Noor in formal attire at Asad’s sister wedding.

@zaranoorabbas.official slays our favourite bronzed warm smokey eyes,soft lower lid paired with a prefect nude lip !! This girl brings so much positivity and warmth with her ! Can’t wait to have her back at our salon 💖💖 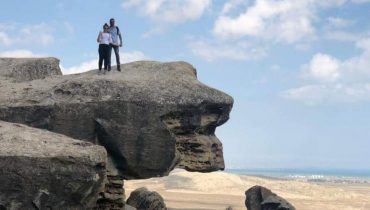 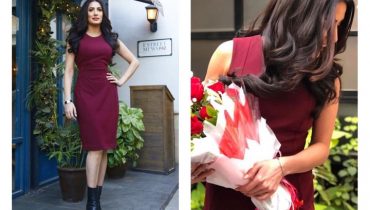