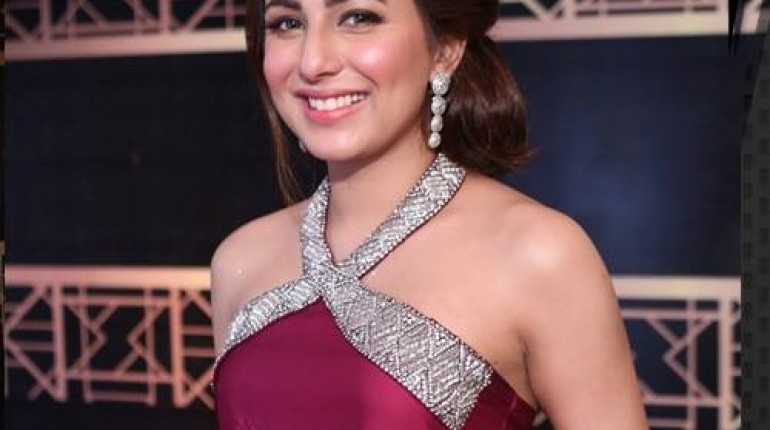 ARY Film awards 2014 is being organized today at Gold Club D.H.A Karachi. AFA14 has been attended by media personalities from all over Pakistan. AFA14 is first ever awards arranged in Pakistan by ARY Digital Network.

Here are details of AFA14 details along with pictures.

Beautiful Marwa Hocane at red carpet of ARY Film Awards 2014. She was also host of the event.

Moammar Rana with his wife at RC of ARY Awards

A picture of inside the hall, a dance performance. The 1st ever show by ARY Digital Network. #AFA14

The award for Best Cinematography goes to Bilal Lashari for WAAR

The award for Best Action goes to Dr.Hasan Waqas Rana for #WAAR

The award for Best Film goes to Zinda Bhaag

The award for Best Director goes to Bilal Lashari for WAAR

The ever gorgeous Ayeza Khan, our very own Farah for the first time in any award show

Ali Zafar got a special Award for his contribution to Pakistani Cinema. Did he?

The award for Best Independent Film goes to Josh 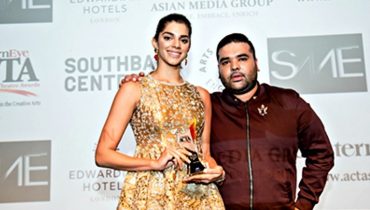 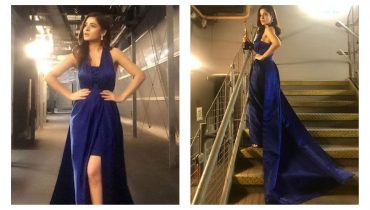