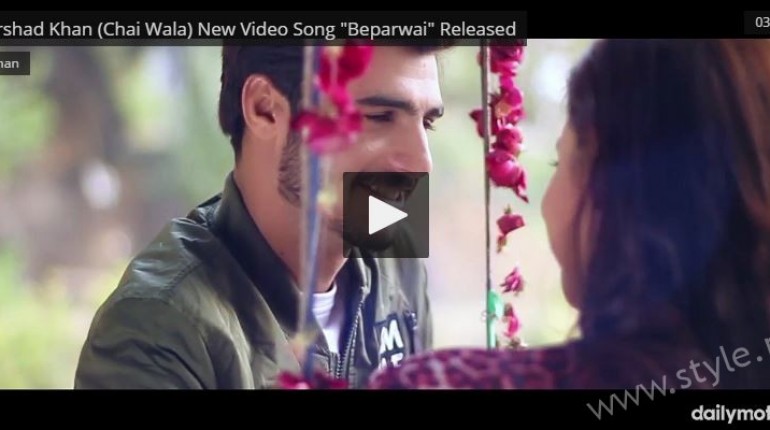 Model Arshad Khan Chai Wala was criticised over his music video with Muskan Jay. According to sources, Arshad Khan’s family was unhappy with his work in Pakistani Industry and people were talking a lot of things about the male model.

People were criticising Arshad Khan over bold music video with Muskan Jay, Today, after the release of his music video we can surely say that Arshad Khan hasn’t done anything wrong in his video and few haters are saying stuff like this. Arshad Khan is actually standing 1 kilometre away from Muskan Jay in the video. I have only three words for such people “Angoor Khatay Hain”

If this video has something which one can’t see, then we should ban all the TV Dramas, Movies, Songs as i haven’t seen anything in past years which is cleaner than this video. 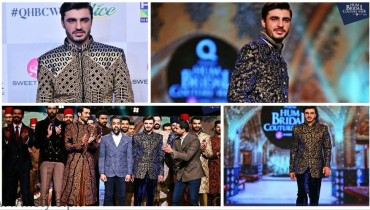 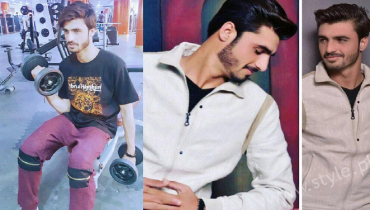