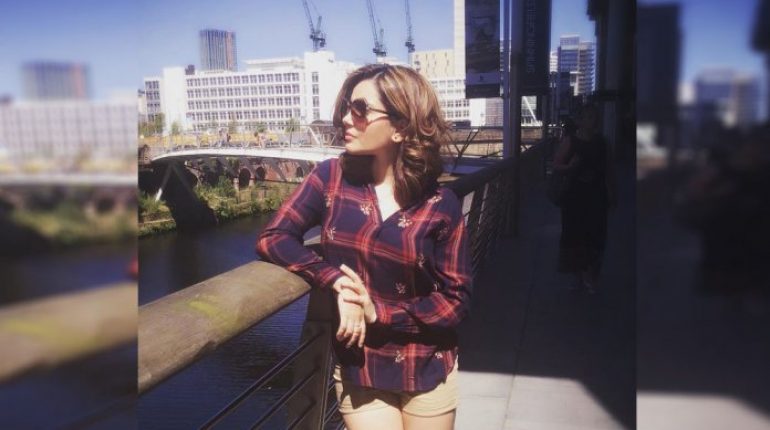 Social media is a complete numbers game – the more followers and engagement you have, the more “popular” you are perceived to be. However, a recent interaction between the beautiful Armeena Rana Khan and an Indian follower left her exposed to the savageness that is social media. Here’s What Went Down.

The Pakistani-Canadian actress, Armeena, who rose to fame with her flawless acting in ‘Janaan’ is quite an active user of different social networks. The stunner has amassed millions of followers on her Instagram and Twitter combined. Yet it seems that for a certain Indian hater, this was a small feat compared to the actresses of his country. Targeting Armeena, Atul Mule posted a tweet where he was seen commenting on how Khan would have had more followers if she was an Indian.

Through his tweet, he not only insult Armeena but indirectly insulted Pakistan as well. However, the classy actress remained unfazed and gave back a cool reply. While Armeena’s reply alone should have been enough to silence the troll, apparently he wasn’t ready to be defeated in this savage “interaction”.

Hitting back at the ‘Bin Roye’ actress, he compared her to Alia Bhatt on Twitter in an attempt to undermine the lady and her achievements. But our sassy girl had an epic reply that not only finally silenced the keyboard warrior but also schooled him about spreading negativity Well we don’t know about others, but Armeena has definitely left us impressed with her poise! And for her, all we can say is, “more power to you”. 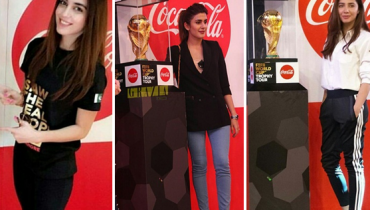 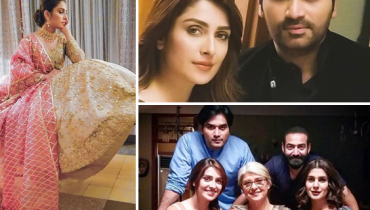