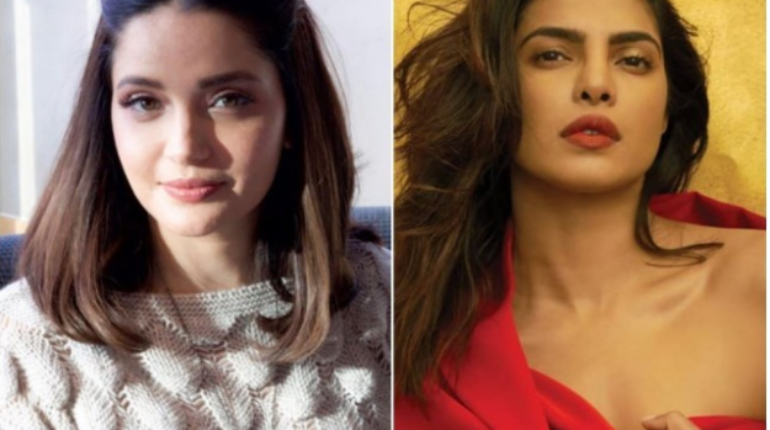 Popular actor, Armeena Khan is a social media warrior with many things to say, and the Delhi riots are certainly something to call out. Amidst pointing out the massacre, however, Khan also shared a speculation she received regarding Bollywood’s superstar, Priyanka Chopra.

Her tweet read, “Someone sent this to me: I wonder why Priyanka Chopra is quiet on the Delhi crisis and killings taking place in New Delhi? Or does her ‘Good Will’ only apply to Hindutva/BJP?”

The question prompted several social media users to also take notice of the missing Good Will Ambassador, who was quite vocal when it came to defending herself after Ayesha Malik called her a ‘war-monger’. 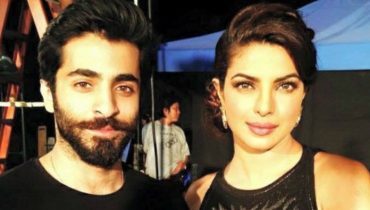 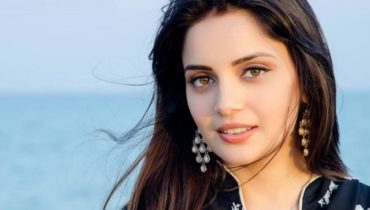