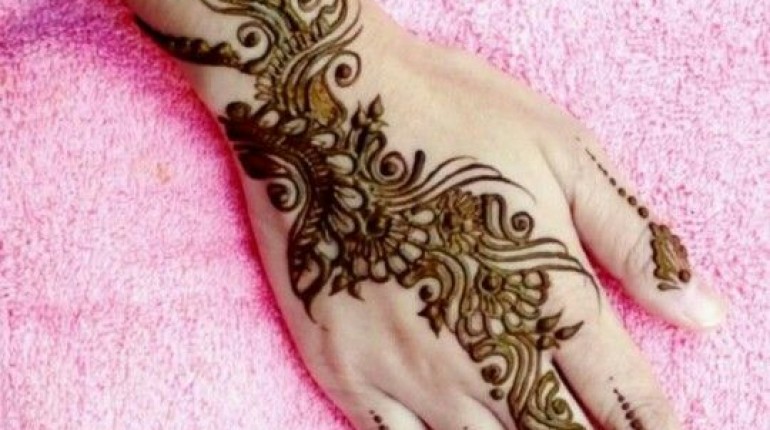 Our culture is the fusion of different things which we have adopted from other countries and somewhat the best of our culture is the same that it has absorbed all these things in itself in a beautiful way. In past, mehndi was only considered as the tradition but now it is considered as a style and as a symbol of feminism. Mehndi has its own trends which are changing day by day. There is a mehndi ceremony for the bride which shows our tradition and value. Most people who wear Henna’s  are quite spiritual and believe that if they wear it in them, no bad spirit will come near to them. The best part about mehndi is its unique designs . Arabic mehndi designs 2016  are acquiring level of popularity among girls and women who’s husbands like mehndi 🙂 .. Arabic mehndi designs 2016 are different from Pakistani designs. Arabic designs are little thick in texture and give graceful look with shading which is the main part of it . Shading makes the mehndi designs stylish and artistic. All henna designs are simple but needs little practice and effort.

We hope that you  will like these Arabic Mehndi Designs 2016

Women fashion is incomplete without Mehndi specially at Eid festivals and weddings.

This Arabic design is best for for the brides with emphasis on spaces and clarity. 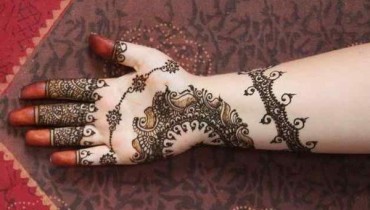 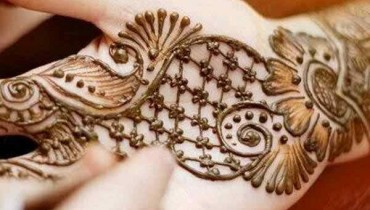