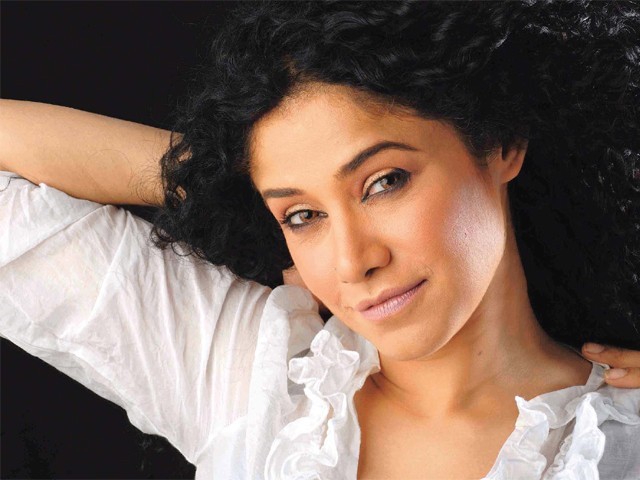 Today www.style.pk is bringing a success story of another top model of Pakistan. Angeline Malik. She is considered as one of the finest female model, actress, director, and producer.

Angeline Malik is the sister of one elder brother and one sister. Her childhood was spent in England. Her father was ophthalmologist and professor of humanitarian and charity work by profession. Later, she moved to Islamabad, capital of Pakistan. Here Angeline Malik majored in Fine Arts and again went to London to pursue further education. From London, she second time majored in computer imaging and animation from the London Guildhall University. Her both the majors clearly indicate that why her directed dramas and acting skills have so creative touch in them. It is this creative mind because of which she is quite popular for managing her every work creatively and brilliantly.

This female model made her debut in fashion and television industry a decade and some time back. Angeline Malik was very clear on what she wanted to do in showbiz industry. Since the first day she has entered the world of fashion, she is been working very hard providing best quality services to viewers.

Angeline Malik did not limit herself and her talent to the field of fashion and modeling but also took a step forward towards directing, producing, as well as anchoring. Angeline Malik is definitely a lady of versatile nature. So far she has always chosen very challenging and brave roles to play. Her each and every role is completely different from what has already done.

This Pakistani fashion model is very careful on what projects she should go for direction. Angeline Malik is also a producer and works under the name of Angelic Films, her own production house. Angeline Malik has directed some of the finest drama serials of all times. These include Mystery Theater, Jantay Jantay, Laila ki Film, and Lillian. Because of her remarkable direction and production skills, today Angeline Malik is included in top five directors of Pakistan.

Angeline Malik is the first person who brought the innovative idea of launching first coming-of-age talk show in Pakistan. This show was called Black and White and was used to come on Indus Vision.

www.style.pk is providing you with the detailed list of all the work done by this talented lady:

Angeline Malik as a Director:

Angeline Malik as an Actor:

Angeline Malik as a Producer:

Angeline Malik as an Anchor:

Angeline Malik as a Model:

Angeline Malik as a Writer:

Angeline Malik is no doubt one of those personalities who have made Pakistan proud in a true sense. This fashion model has played very important role in growth of Pakistan television and Showbiz industry. 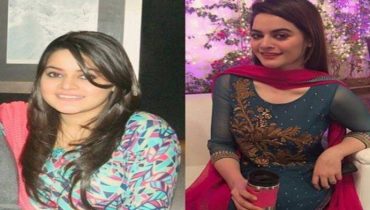