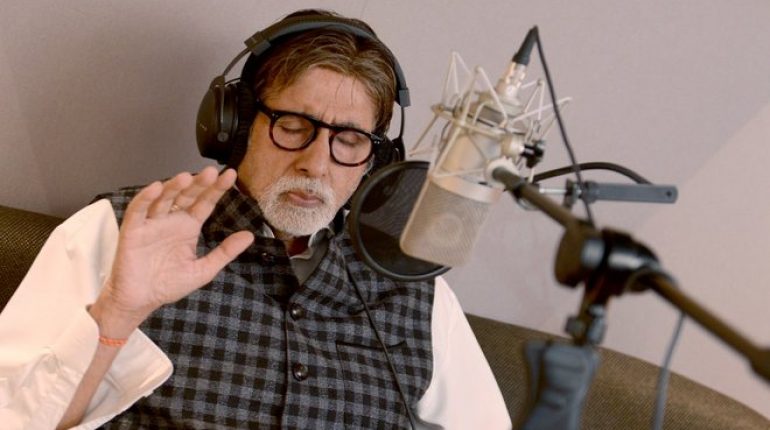 Amitabh Bachchan sings lullaby in Thugs of Hindostan, Bollywood’s megastar Amitabh Bachchan has sung a few lines of a lullaby for the upcoming much anticipated film ‘Thugs Of Hindostan’. Big-B has revealed that he was excited to sing it. He further told that the song tells the depth of the bond between his character Khudabaksh, who is also the mentor of Zafira, character played by Fatima Sana Sheikh.

The lullaby has been composed by the famed duo Ajay-Atul and penned by Amitabh Bhattacharya. A close source associated with the forthcoming film has revealed that the film’s director Vijay Krishna Acharya wanted to show a beautiful father-daughter like relationship between the two characters of the film. Which develops between Khudabaksh and Zarfina, ever since she was a child.

While talking about the lullaby Amitabh Bachchan further added, “The lyrics are beautiful and the composition highlights the emotional journey of these two characters who have an incredible father-daughter relationship. I have been telling Aditya (Chopra) to put this in the album. I’m sure he will do it because it’s turned out to be a beautiful song”.

According to the film source, “Amitabh Bachchan wanted to show the deep trust, the love and the respect that Zafira has for Khudabaksh and decided to add a moment of vulnerability between the two. Khudabaksh will be seen protecting Zafira at every step and they are inseparable souls. Mr. Bachchan was so kicked about singing this lullaby that he decided to record it himself and that too at his home! The initial idea was to make a short lullaby but Mr. Bachchan went a step further and converted it into a song. He is insisting that Aditya (Chopra) puts it into the album”.

The big budget “Thugs of Hindostan” is all set to release on 8th November. What excites the film fans is that the two big names of Bollywood Aamir Khan and Amitabh Bachchan are sharing screen for the first time. Directed by Vijay Krishna Acharya, film is set in 1795 British India period. 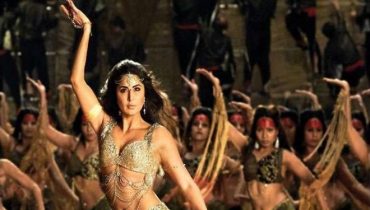 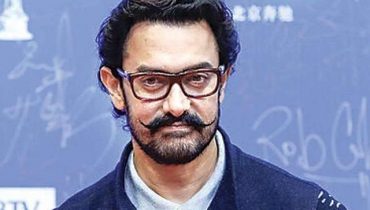