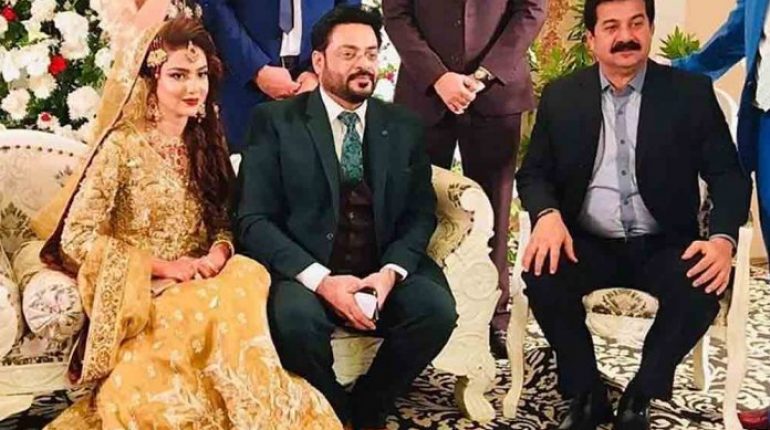 Over the past few months, the news of Aamir Liaquat’s second marriage with wife Syeda Tooba Anwar came as a major shock to the world. The undisclosed wedding came to light after a copy of his marriage registration certificate got leaked on the social media.However, his second spouse was not mentioned in the nomination papers filed for General elections 2018, stirring a major social media controversy.

It is reported that Tooba and Aamir developed a strong camaraderie while working for BOL. Meanwhile, the scholar’s first wife, Bushra remained unaware about the relationship. Aamir Liaquat and Bushra have two kids, a son named Ahmed Aamir, and daughter Dua Aamir.

Amir Liaquat Walima Pictures Shocked Everyone. The man who does not need any introduction .. yes, valima ceremony of Aamir Liaquat with his wife Tuba.  About yesterday. 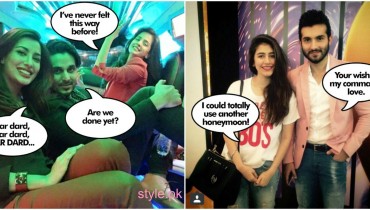 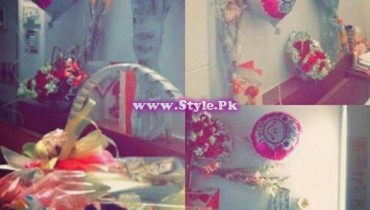