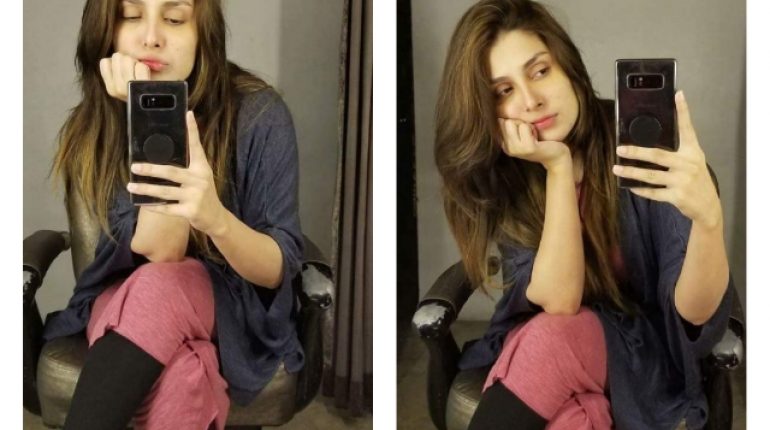 Ayeza Khan is Pakistani model or actor. She started her career at the age of 18 years by making her debut in the drama serial Tum Jo Miley. She is praised due to her romantic drama serial tooty Huwe Purr.

See Elegant Pictures of Ayeza Khan from her Upcoming Project!

She tied knot with sensational and elegant Danish Taimoor and is blessed with a baby girl and just in the right back they were blessed with a baby boy. After her marriage Ayeza was offline from the drama industry and now she came back with some extraordinary projects. She is doing different projects one by one and is also busy in another project shooting. Here we have some amazing clicks of Ayeza Khan from behind the scenes of her upcoming projects. She looks supercute in her pictures from her upcoming project. Have a look on the amazing clicks of Ayeza Khan from her upcoming project;

Also see: Beautiful Clicks of Saba Faisal with her Daughter 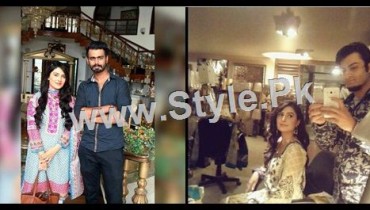 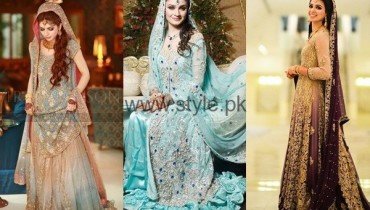