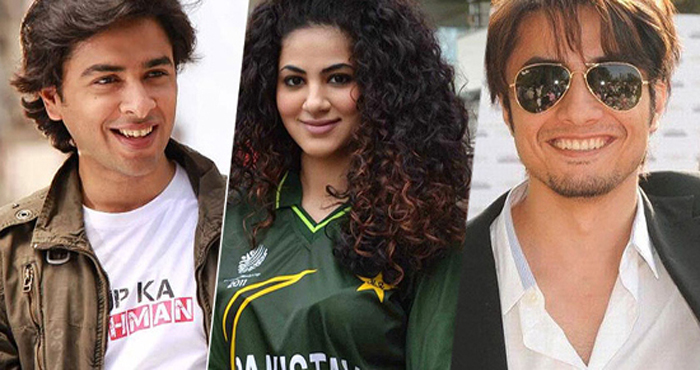 We all know that Ali Zafar, Shehzad Roy & Annie Khalid are among the finest and most remarkable pop stars of Pakistan. It seems that the things were not as better for cricket fans of Pakistan as they could be, but luckily the news that the Pakistan-Zimbabwe series will be held with live music performances. This news spread every where and made us a fan. The music lovers of Pakistan were there to see the performances of heartthrobs of the country, the famous singers named Ali Zafar, Annie Khalid and Shehzad Roy.

No doubt the performances of the three stars were liked a lot, regardless of the fact that the fate of Pakistani cricket team remained the same. The match was being played on the soil of our beloved country after a long time of almost six to seven years.

I am shocked to see that still we could not keep the graph of our success high. It seems that the Pakistani cricket team needs a lot more efforts and dedication to make us feel pride of them. The one day match and a T20 series between Pakistan and Zimbabwe was much talked about. The fans of Pakistan were expecting that there will be something better for them to enjoy, but unfortunately this didn’t happen.

What the Pakistani people liked

The only thing the Pakistani people liked is the performance and singing compositions of the three singers of the country. Ali Zafar, for me, dominated the rest. He was seen singing some of his favorite songs at the event. The overall environment which was tensed, got turned into a nice one when the three stars of music industry entered the stadium and started performing live stage performances. 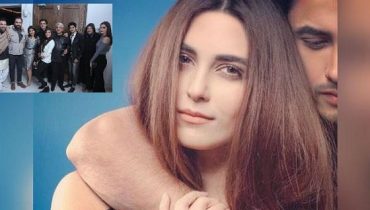 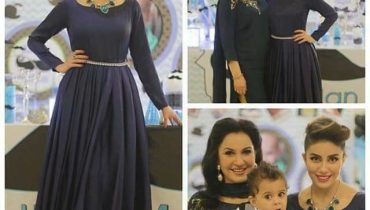