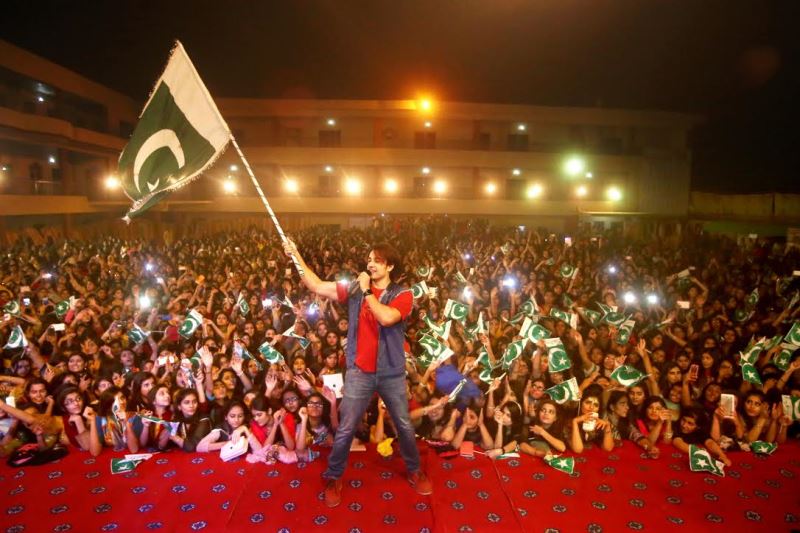 Pakistan’s singing sensation Ali Zafar is once again out to win hearts and minds of millions of his fans across Punjab. Ali started a tour of Punjab on Nov 10 with a concert in Sialkot and has since performed in Gujranwala and Sargodha also.

Through the tour, the international star wants to project that he does not only appeal to masses in major cities such as Lahore, Karachi and Islamabad only but anyone who loves music, loves Ali.

In his latest concert in Sargodha at a private college, Ali rekindled the patriotic spirit among the audience. He started waving a huge national flag and sang his tune Aasman to pump up patriotism in the crowd, which was followed by Ali’s personal favourite national song, Dil Dil Pakistan. This threw the charged-up crowd in a further frenzy that joined their favourite singer in belting out the song and also waved small national flags.

Through this surprise gesture Ali wanted to show to the world that Pakistanis are a proud, resilient and brave nation. Despite facing and tolerating atrocities at the hands of terrorists and extremists, the nation is still moving ahead towards prosperity with full vigor.

Ali also told the people that the country had been embroiled in so much controversy and negativity lately so he wanted to portray a positive and lively image of Pakistan to the world that there’s much more to Pakistan and Pakistanis than bad news.

Ali will now take his concerts tour to other parts of the province. 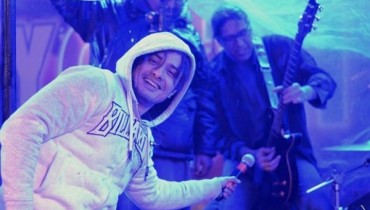 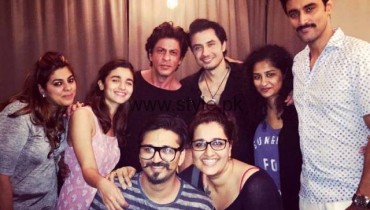