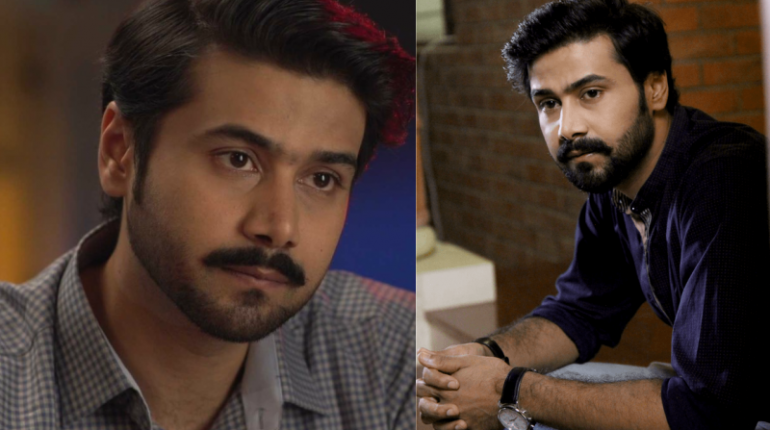 Even though there are a lot of people stepping in to the world of acting, we personally feel that there are only few who are versatile enough to leave a positive mark in the industry. One such actor who has amazed us with his choice of roles this year has to be Ali Abbas. Ali Abbas Character Is More Like Ramsey Bolton From Game Of Thrones . Yes, the same Ali Abbas whose play Khaali Haath became a massive hit. His negative character, Basil, in the play became subjected to a lot of hate for making his sister in law’s life hell, and that we believe is a win for any actor. Ali did another wonderful job in Faisla as well and now the versatile actor is busy working on many other projects including a major production Atish-e-Ishq which will also star Danish Taimoor and Ushna Shah.

With us having spoken to Ushna before related to the upcoming drama, she revealed to us that it was going to be directed by Furqan Khan and she would be essaying the role of an innocent girl called Salwa in a love story. But wanting to know where does Ali fit in to this, we got in touch with the actor himself and this is what he revealed to us; “This is a very intense character and quite different as I will be seen playing an ASP.”

A man's character is not judged after he celebrates a victory, but by what he does when his back is against the wall. #aliabbas

Adding further, Ali mentioned how his character will be versatile in its entirety only. “He has multiple shades to his personality. Ali Abbas Character Is More Like Ramsey Bolton From Game Of Thrones .  This guy is completely different at home, he is very polite and full of life but as a policeman he is merciless.” “The whole story revolves around his revenge for his family against Danish’s family and Ushna is one because of whom me and Danish come at loggerheads with each other,” revealed Ali.

Paired opposite Ushna Shah and having Danish Taimoor back on TV after doing films, we had to ask Ali how it had been for him to work with the team. “Danish is a treat to work with, he is a very friendly and a comfortable person.”

On what made him say yes to the drama, Ali shares, “This one drew me towards the project as he is very different from Basil (Khaali Hath). This man is fearless and calls out his enemies right there and then. You can say he is more like Ramsey Bolton from the Game of Thrones.” With Ali’s part shooting for the play to begin soon, we are already excited to see the star in a new avatar soon. And we’re sure, like all his previous roles we are sure he will rock in this one too. 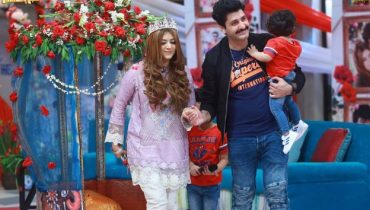 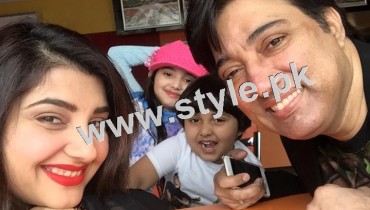