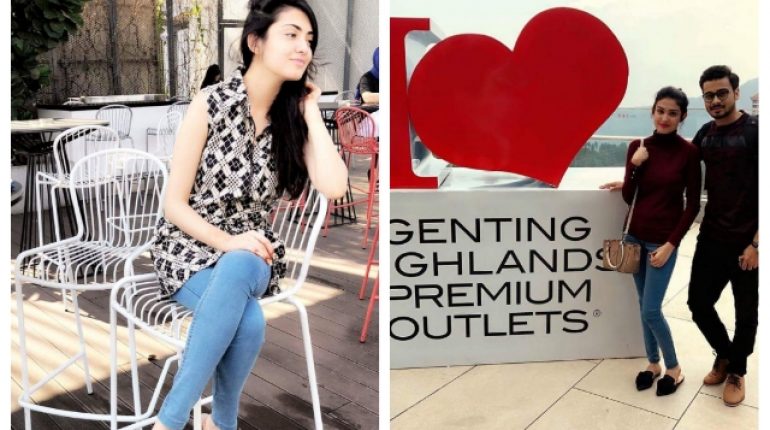 Aleezay Tahir is an innocent and riding start of Pakistan’s entertainment industry. She took startvof her career as a model and had done a number of commercials for different international brands. Due to elegant and innocent looks the shining star of showbiz industry accomplished as a model.

See Clicks of Aleezay Tahir and her Husband from their HoneyMoon to Malaysia!

She made her debut in drama in industry with the drama serial Shikwa later on she had done a number of hit dramas which are loved much by audience. Just in the right back Aleezay Tahir tied knot with the amazing Arslan Ahmed. Just right after the wedding the new couple can’t wait and flew for honeymoon to Malaysia. Along with honeymoon Aleezay is also sharing with her fans of what she’s doing with her hubby. She is sharing the supercute pictures with us being at Malaysia while enjoying honeymoon with her partner. She has amazed everyone with her charming pics with her hubby Arslan Ahmed. Here we have some amazing clicks of Aleezay Tahir with her husband from Malaysia. Have a look on the charming click of Aleezay Tahir from her honeymoon to Malaysia; 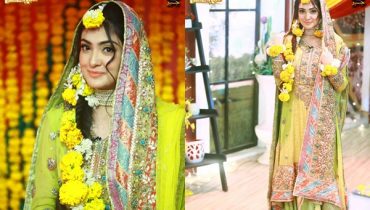 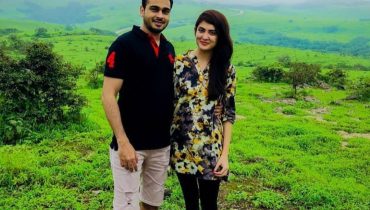