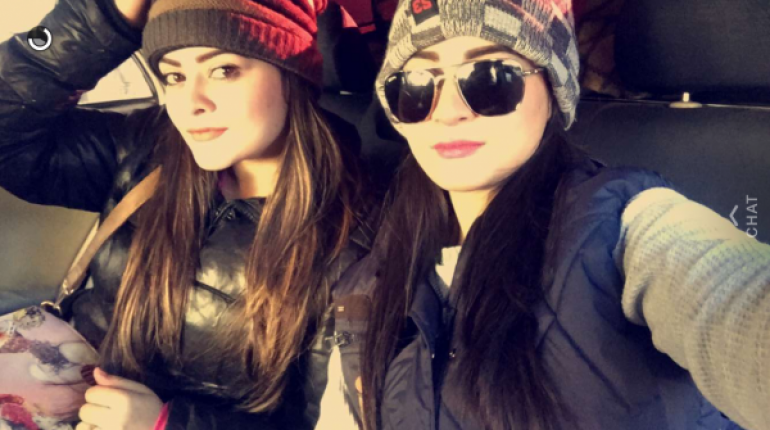 The two young and talented sisters Aiman Khan & Minal Khan went to Murree for the shoot of Good Morning Pakistan. Both sisters covered their body with sweaters, jackets and scarfs to protect themselves from the freezing temperatures in Murree.

Minal and Aiman looked pretty as usual. Here are the pictures of Aiman Khan and Minal Khan in Murree for the ‘shoot of Good Morning Pakistan’. 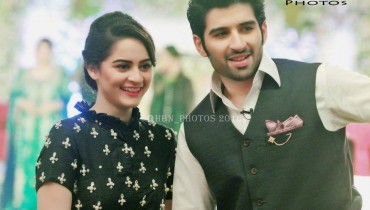 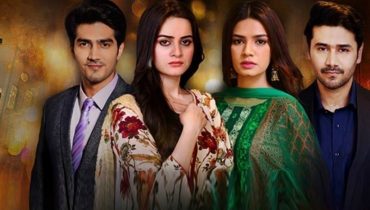