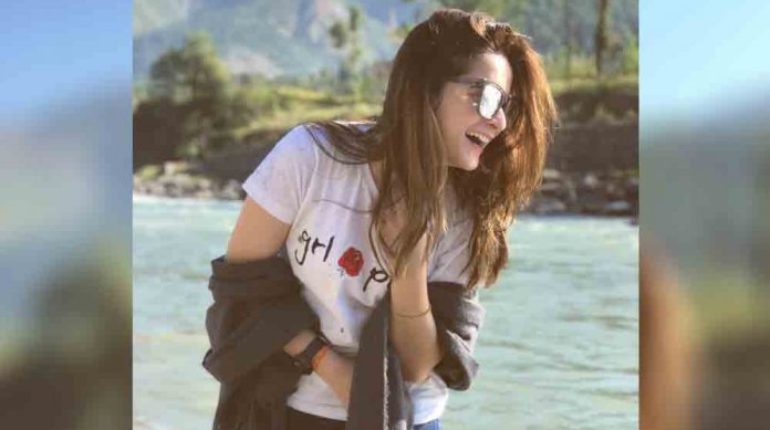 If it is about marriage celebrations or being too much mature at a young age, Aiman Khan has always remained the top list of the trolling targets on the social media. She got married in a grand celebration wedding that lasts for around one week and social media trolling statements were quite insulting and heavy to talk about.

After getting married Aiman Khan did not made much appearances on TV and did not made an appearance on any morning show with her husband. But recently she made her way to Samina Perzada talk show where she gets candid in discussion over her marriage details and personal life. Hwe have the interview clip for you:

But besides giving an attention to the interviews, social media started pointing on her weight gain after marriage that looks weird. She gain too much weight that made so many minds to predict that she is expecting. This was so disappointing to see the social media users being so much negative about their statements when one celebrity is discussing something so much happy about her marriage life.

Check out what the trolling statements have to say to her:

For us Aiman Khan is still pretty as always and she is looking much more glowing and fresh now! 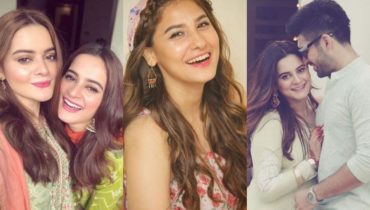 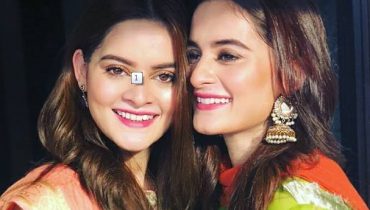