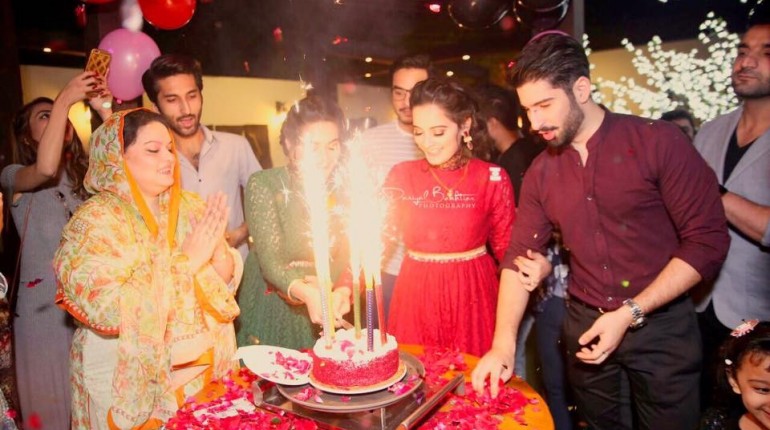 Real life sisters, Aiman Khan and Minal Khan, are famous Pakistani actresses and models. Both of them have worked in different Pakistani drama serials and have a huge fan following.

Recently, it was the birthday party of Minal and Aiman. The beautiful sisters who just turned 18 on November 20, invited their close friends and relatives to their grand birthday party. Celebrities like Saboor Ali, Fatima Effendi, and Kanwar Arsalan were also there. 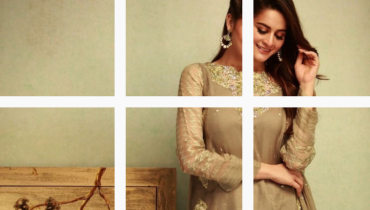 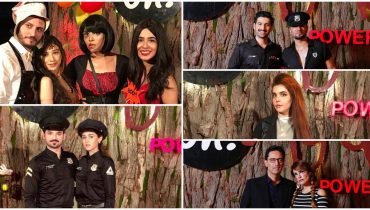