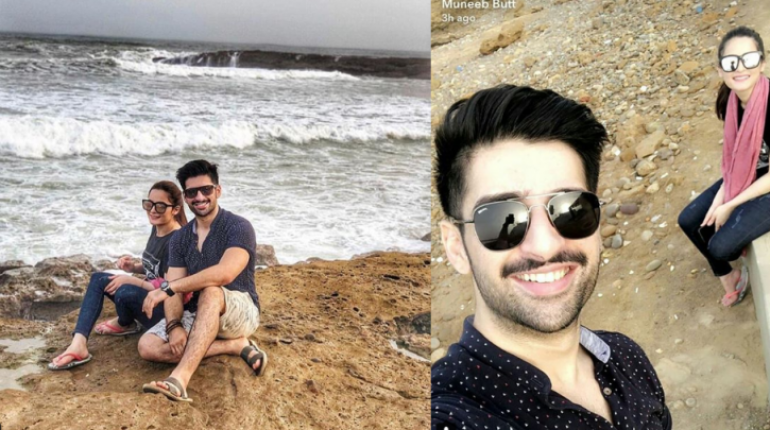 Aiman Khan and Muneeb Butt make one of the cutest couple of our Pakistan Entertainment Industry. Watching them make heart eyes at each other when we see their photos together or them interacting with each other is one of the sweetest things ever. It makes us believe in true love and soulmates. Both the husband and wife are very hard working actors of our Industry. However, all work and little play makes Jack a dull boy and so these two know how to relax and let go of all their anxieties and tensions too. After all, what is life without a little laughter and fun?

Especially when you have found your soulmate and are spending it with them? Watch the video below and fall in love with the cute couple again as you look at the adorable pictures of them taken at a French Beach.

Muneeb Butt is a Pakistani TV Actor and model. He was born in Karachi. He joined the industry as a model but later ventured into acting in 2015. Muneeb Butt was committed to TV Actor Aiman Khan for quite few years. They officially got engaged in January, 2017. Their engagement was a grand affiar and it was attended by a lot of fellow celebrities. 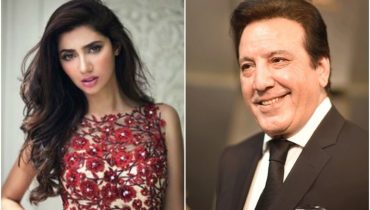 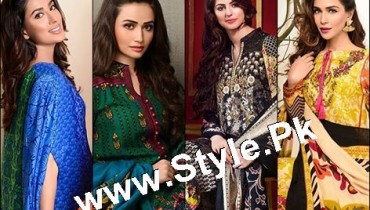