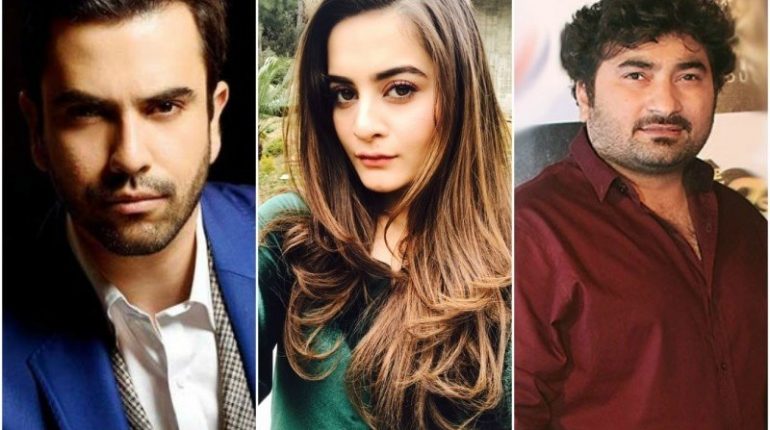 One actor who has been consistent in giving good plays on television has to be Junaid Khan. The singer turned actor aces both his professions, whether its rocking the stage with his live performances, giving melodious songs or acting as the deceived husband or the dominating brother, not that his roles are limited to these only. Junaid Khan has delivered some remarkable performances over time, his stint as Dr. Talal in Sun Yaara, wowed women, growing Junaid’s fan following, owing to his angry young man persona in the play. Aiman And Junaid Khan Reunited With Director Danish Nawaz For New Serial.  Currently pleasing audience in Tumhari Maryum on Hum TV and gearing up for newer plays for ARY Digital and A Plus, Junaid has added another play to his schedule. This time, the actor has reunited with his Sun Yaara director, Danish Nawaz for upcoming drama Ishaq Tamasha on Hum TV.

Starring Junaid Khan, Aiman Khan, Faizan Khawaja and Kinza Hashmi in the lead, Ishaq Tamasha will be based on a script by Misbah Nosheen and will be directed by Danish Nawaz. “Its a very interesting story of relationships,” shares Junaid. He also adds, that this one play will have a very intense plot, something the audience will definitely enjoy. Aiman And Junaid Khan Reunited With Director Danish Nawaz For New Serial. Indulging a bit about the story, Junaid shares, “Faizan and I play two brothers from an affluent family, without parents. I am the responsible, protective elder brother, Mehraab, while Faizan plays my spoilt, emotionally loud younger brother. On the other hand we have Aiman and Kinza Hashmi as cousin sisters, where one is beautiful, loud and fashionable and the other is simple, very obedient.”

On working with Danish Nawaz, Junaid Khan is all praises for his director. “Danish and I share the same mind, the same vision when it comes to a play. Danish puts his life and soul into the project he’s heading and it seems like he wants from it exactly what I have in mind. I am comfortable working with Danish as a director because he makes me deliver what I want to myself.”

The actor-director chemistry has already given us a hit in Sun Yaara and now it seems, Ishaq Tamasha is going to be another amazing project by the duo. Slated for a late February release on Hum TV, Ishaq Tamasha has us excited for the play all the more. Stay tuned to HIP, while we bring you more exclusive updates on the new project. 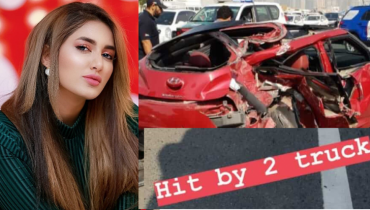 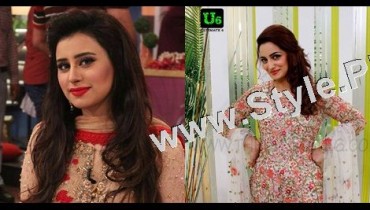