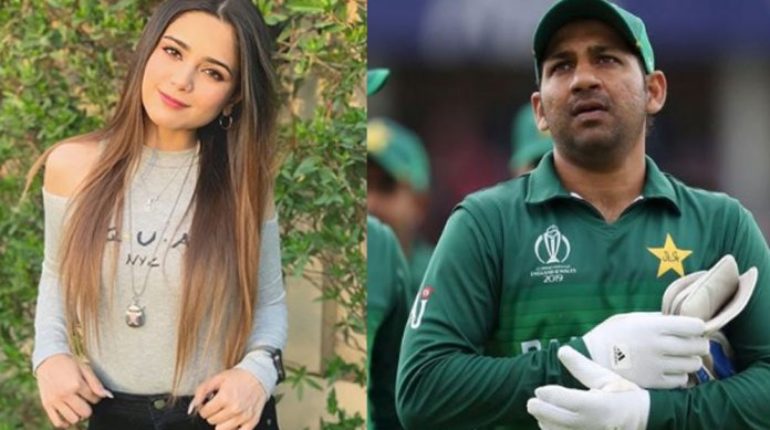 Pakistan Cricket crew has been going through principal backlash from the kingdom for their performance at World Cup 2019.

Recently, a video has been doing rounds on social media in which an unruly fan can be seen harassing Sarfaraz Ahmed and calling him “fat like a pig”.

The video began a debate on the social media and a variety of cricket fans, along with the famous Indian actor Riteish Deshmukh, spoke in help of Pakistan captain Sarfaraz Ahmed.

Have a look at the video!

The famous Coke Studio singer Aima Baig additionally joined the list of his supporters and lashed out at all the keyboard warriors for trolling the Pakistani cricket team.

TO MY DEAR NATION, FIRST OF ALL, SHAME ON ALL OF US FOR BASHING OUR OWN COUNTRY’S CRICKET TEAM LIKE THAT. WE BEING SUPER NAÏVE TO FORGET ABOUT THE FACT THAT IF WE’RE BASHING THEM OUT ON STREETS OR SPECIALLY OVER SOCIAL MEDIA IT’S THE WHOLE NATION THAT’S BEEN HUMILIATED BECAUSE OF OUR OWN SELVES, INSTEAD OF GIVING SUPPORT TO OUR TEAM FOR THE NEXT MATCH WE HUMILIATED THEM IN FRONT OF THEIR FAMILIES? THEIR INFANTS? THEIR WIVES?

IS THAT REALLY WHAT WE ARE AS A NATION? WITH NO UNITY OR ANY MERCY IN OUR HEARTS? PLEASE SUPPORT YOUR TEAM SUPPORT YOUR OWN COUNTRY AND RESPECT PEOPLE EVEN IF WE DON’T KNOW WHO THEY ARE WHAT THEY DO OR ELSE!