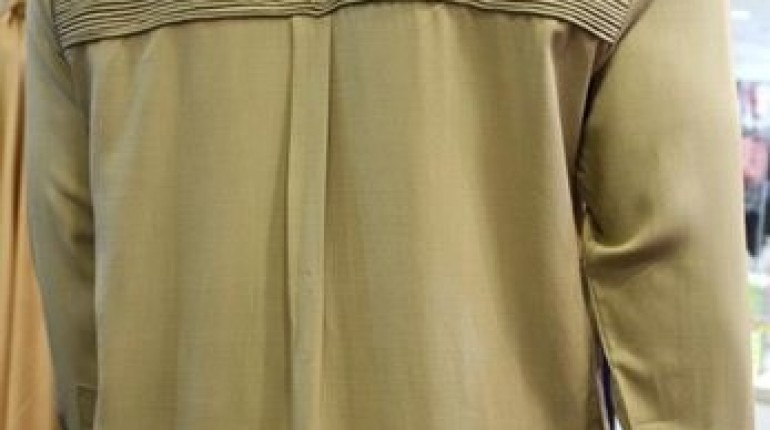 Ahsan Khan has been one of the most prominent and famous names in Pakistan television industry. He has been known for his fantastic acting skills but now he has even entered in the fashion industry as well. Just like Aijazz Aslam and Fawad Khan, Ahsan Khan has also launched his own outlet that offers the clothing collections for men and women. He has been working in the fashion market for the last few years and until now he has make special place within the hearts of men and women. In the beginning of his establishment he was just interested in designing the clothes for women but now this time he has arrived in the fashion world with the most modern and exclusive winter collection 2012-2013 for men. The whole winter collection has been tremendous alluring and have been highlighted within the fresh up revolving fashion styles.  The collection dresses have been covered with shalwar kameez and kurtas.

All the colors combinations that have been filled within the winter collection has been coming across as much decent and dazzling vivid such as black, white, grey, light purple and so many others. In this post we are sharing some of the appealing pictures of Ahsan Khan Winter collection 2012-2013 for men. Moreover, the collection has been even extra charming and tempting for the men by using the placement of little embroidery work. The way the winter dresses have been stitched together surely reflects the picture of using the finest and top quality clothing fabric. All the men can make the choice of such dresses on get together functions and social gatherings. This whole winter collection by Ahsan Khan has been available in the outlet of Lahore. If you want to get any further details about the collection and regarding its rate heights then you can grab the designer through the below mentioned facebook fan page: 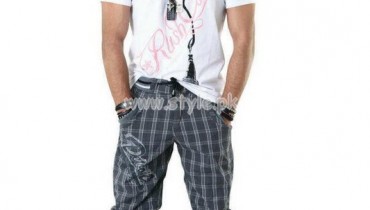 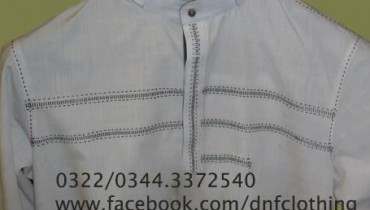