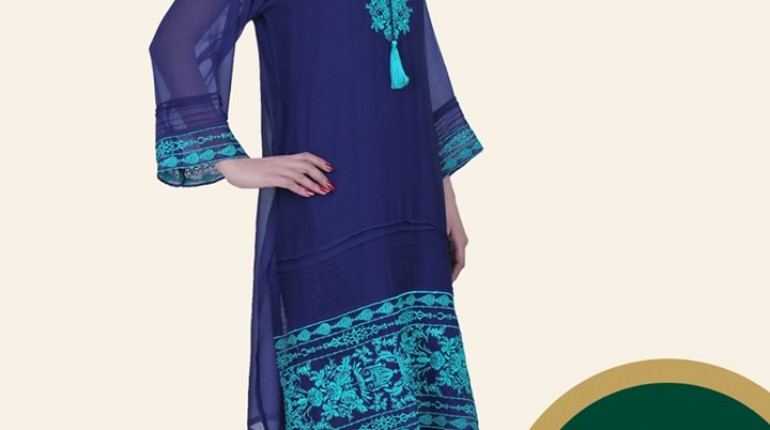 Ahsan Khan spring summer dresses 2014 for ladies have been released by this brand that was launched by a renowned celebrity. There are many designs and so, the collection is sure to be a hit with many women in the country. 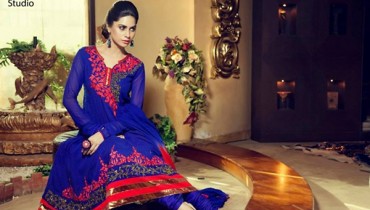 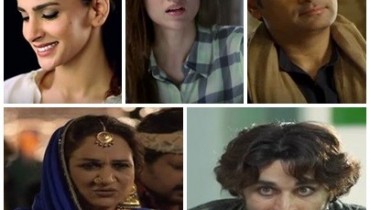